Fresh, modern, romantic, free-spirited, audacious: those words have always summed up Cacharel. From its early days, Cacharel was a brand that young women longed to wear – and its sensational debut perfume embodied the sweet smell of success 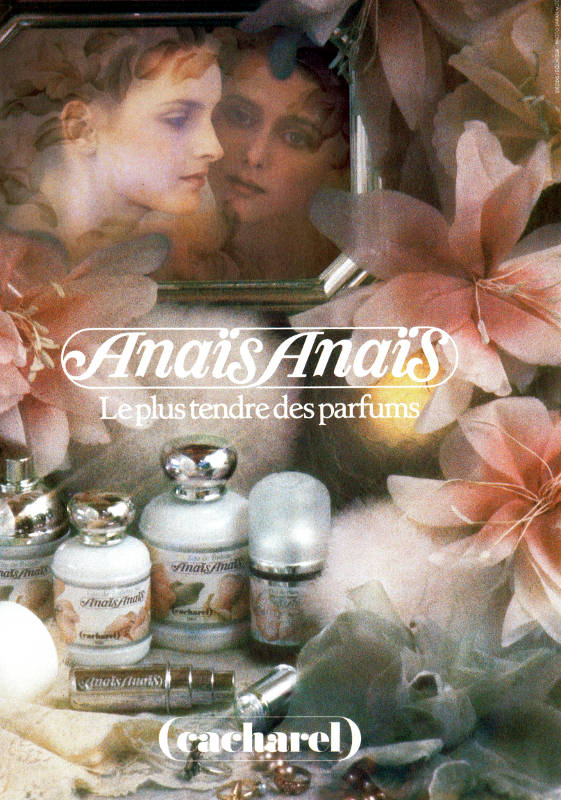 The story began in 1958, when Jean Bousquet – who was qualified as a tailor – created a collection of ready-to-wear clothing and accessories in Nimes, where he worked in a tiny studio. He named the company after a small duck, locally known as the ‘cacharel’. (Bousquet was literally born into the fashion industry: he was the son of a sewing machine seller.)

His very first collection was a smash – and Bousquet soon moved to Paris. When French Elle featured a Cacharel seersucker shirt on its cover on 8th November 1963, the world woke up to this stylish, wearable line – which was soon showcased in department store windows around the globe. As the 60s continued to swing, Cacharel‘s Liberty print shirts and dresses – which captured the prevailing spirit of freedom – could be spotted at 50 paces on all the stylish shopping boulevards, from Paris’s Left Bank to Fifth Avenue, via (of course) London’s King’s Road.

Cacharel became synonymous with femininity, lightness, refinement – and the use of bright colours: romantic, fresh, with a real zest for life. And that’s as true of Cacharel today, almost 50 years on. Over the years, designers have included Agnès B, Azzedine Alaia, the Brit design team Clements Ribeiro – and since June 2011, Ling Liu and Dawei Sun.

What put Cacharel on the map for many women, though, was the 1978 launch of a fragrance that became the signature for millions of women – and remains their go-to scent, today: Cacharel Anaïs Anaïs. One of the first ‘accessible’ designer fragrances, its sheer white floral beauty has kept it on the fragrant bestseller list, ever since – and it is mentioned, time and again, as the very first fragrance ‘love’ of well-known women worldwide… The Perfume Shrine blog calls it ‘one of the most influential perfumes in history…’

Stunning visual imagery from photographer Sarah Moon – see the vintage advertisement, above – added to Anaïs Anaïs‘s romance –but the fragrance itself is what has kept women faithful. It opens with bergamot, hyacinth, honeysuckle, orange blossom and a great, green gust of galbanum, before the white flowers burst into life, in its heart: lily, lily of the valley, rose, ylang-ylang, tuberose, carnation. An in the base of this feminine daytime classic, you’ll enjoy cedarwood, sandalwood, amber, oakmoss, incense and vetiver, delivering its long-lasting sillage.

Subsequent launches have gone on to become classics, too. Noa, for instance, reminds us of a favourite cashmere sweater, cocooning us in white petals and powderiness, with layer on layer of petals: rose, violet, lily of the valley… Authentic and pure, this soft floral is transparent, and very wearable, offering a vision of a serene and harmonious world. 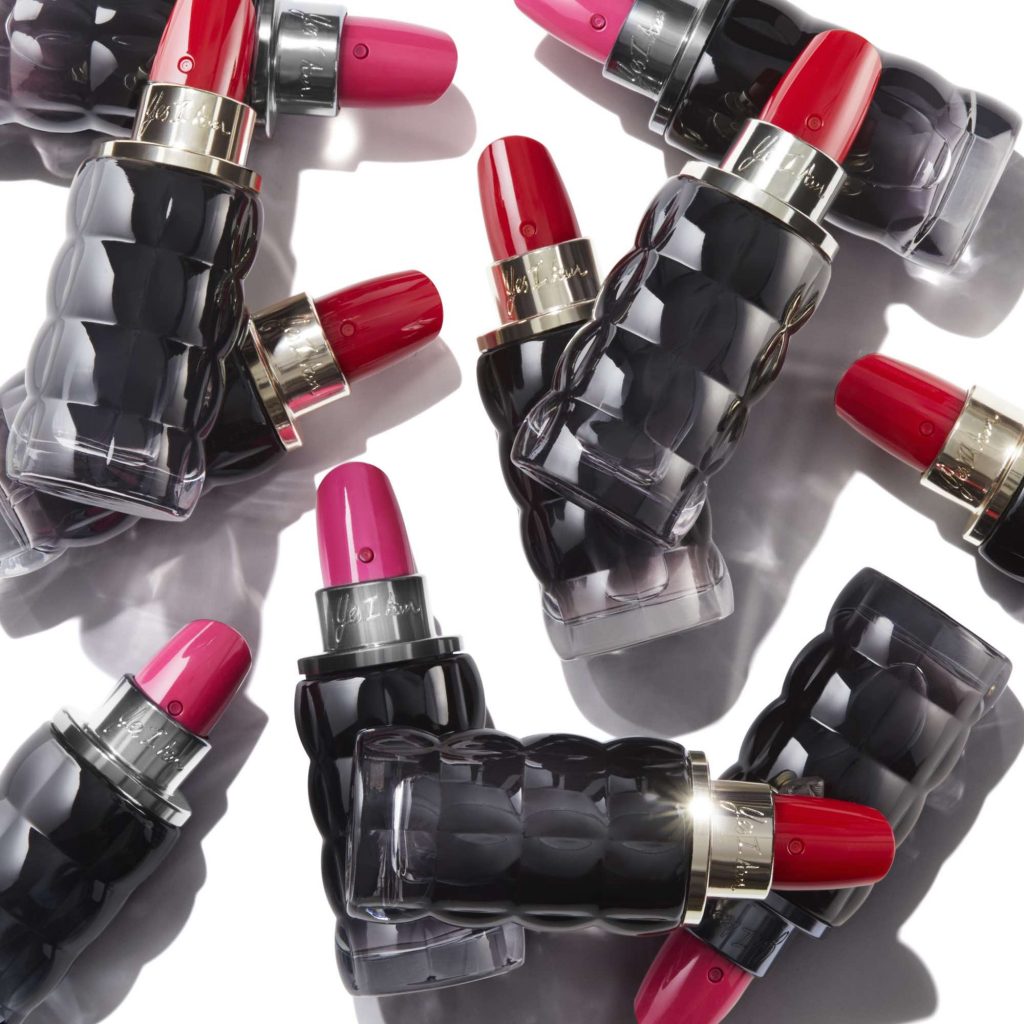 And there’s Amor Amor, seducing a whole new generation of Cacharel-lovers: sensual and sexy, passionate and impulsive. It had blogger Boisdejasmin raving: ‘If I were to select the best fruity floral perfume, it would be Cacharel Amor Amor… It veers into the Ambrée family with its notes of vanilla, sandalwood and amber, but it’s such a good example of fun and bubbly that I find it hard to avoid overstatement. Amor Amor is both lighthearted and sophisticated…’ And if you’ve never tried it? Definitely one to put on the list of must-try fragrances.

Most recently, Yes I Am has made a fragrant splash for Cacharel – a ‘must-have perfume for all make-up lovers’. The lipstick design bottle is not just incredibly dressing table-worthy, but a clue to its olfactory style, ‘a red lipstick effect in an addictive fragrance, designed to transform you into whoever you want to be. Bold, independent, daring.’ A very contemporary Ambrée-spicy fragrance, it puts a smile on the face from the word ‘go’, with fruity top notes of raspberry and mandarin, giving way to a blooming white floral heart. But it’s the flirty base notes which create Yes I Am‘s irresistible sillage: a spicy, creamy blend of milk and sandalwood. (And do check out its floriental ‘sister’, Yes I Am Fabulous – because, well, it is…)

‘Proud to be romantic’, declares the Cacharel website. And rightly so: in a crazy-busy world, Cacharel has always brightened our lives and teased our senses. And for that we say: ‘Merçi, Cacharel…’