You might have noticed: Scandinavia’s become ‘hot’. And one contributing factor (along with TV’s ‘noir’ thrillers, and Scandinavian YouTube sensation bands, and the general design aesthetic) is Stockholm-based BYREDO perfumes, founded in 2006. 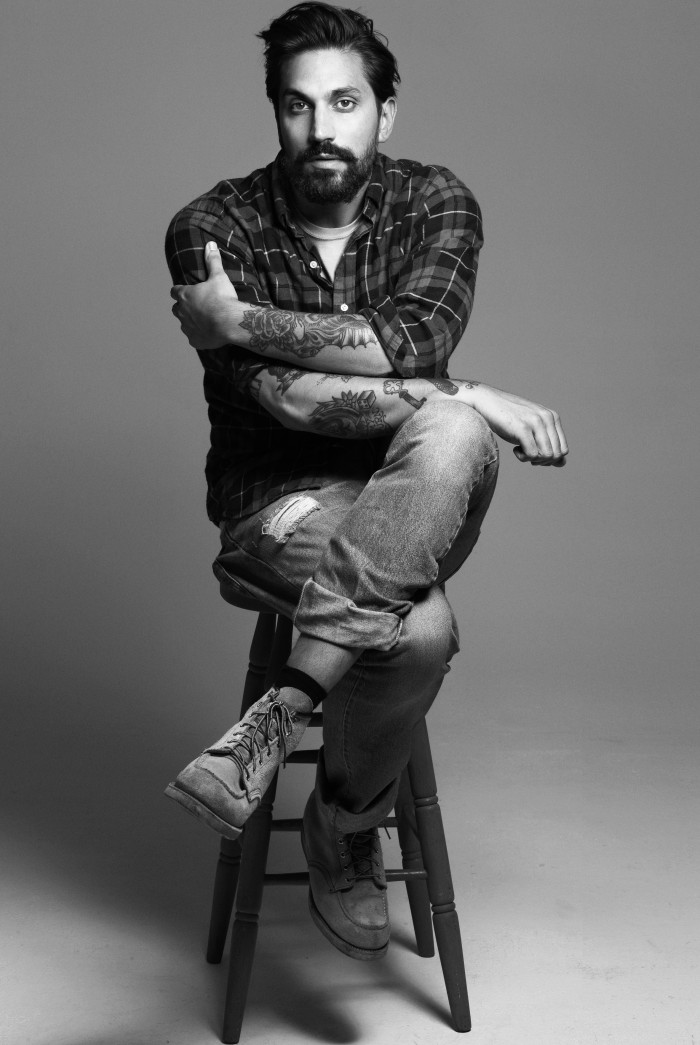 BYREDO‘s so-creative founder – 6’5″, tattooed Ben Gorham – is a native Swede born to a Canadian father and an Indian mother. Those Indian roots have most definitely influenced the creation of the perfume line – as we’ll see – but he grew up in Toronto, New York and Stockholm, and graduated from art school there with a degree in fine arts.

It was a meeting with a French perfumer – Pierre Wulff – that inspired Ben Gorham to channel his creativity into the olfactory rather than the visual arts. Perfumes, not acrylic paintings, as he’d been thinking. He had become fascinated by the link between scent and memories. ‘I remembered the fragrance my father wore when I was a child,’ he revealed to Vanity Fair. ‘I told Pierre that it smelled like the essence of green beans, and he was able to tell me what the fragrance was. It was a bittersweet memory for me, because my father left when I was six or seven, but I wanted to recreate that scent in a modern way.’

Soon after, he travelled to his mother’s home town outside Mumbai, finding himself surrounded by the aromas of incense and spices. ‘That trip brought back all kinds of memory, largely through smell.’

He realised perfume ‘could take you places – almost like music – in a very instant way.’ He was so taken with Wulff’s translations of memories into scent form that he wanted to share them – but the tiny scale of production meant producing bottled perfumes was impractical, so Ben began with candles. (The glasses, NB, sourced from – where else? – IKEA!) Friends wanted them. Then strangers began calling. And he had the idea for a brand. ‘BYREDO. It comes from the old English, ‘redolence’, which might even be Shakespearean, meaning ‘sweet-smelling perfume’. He shortened the name, registered the website – and was in business. 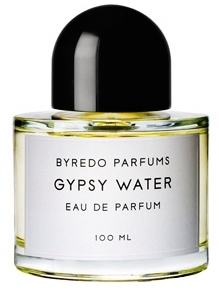 He went on to seek out other renowned perfumers, including Olivia Giacobetti and Jérôme Épinette, to create the shareable fragrances themselves, the focus always on craftsmanship and quality. Ben Gorham doesn’t claim to be a perfumer, but his creativity – and his connections to art, and his personal style – have helped to put BYREDO on the map. Each new fragrance – perfume, Cologne, room scent, textile fragrance – is inspired by his memories of times and places.

Gypsy Water, for instance – one of the debut fragrances (which along with Encens Chembur and Rose Noir can still be enjoyed today) – is ‘a glamorisation of the Romany lifestyle… The scent of fresh soil, deep crests and campfires…’ Bergamot, lemon, juniper and pepper ‘lift’ the opening, while incense, pine needs and orris (iris) make for a fresh green heart. Vanilla, amber and sandalwood warm Gypsy Water right up, in the dry-down. As the Perfume Posse blog put it, ‘Gypsy Water strikes me as being a very serene fragrance, cosy but with plenty of space between the notes – not sheer but delicate, and like being wrapped up in love.’ (And if that review doesn’t have your tracking down the scent like some kind of heat-seeking missile, well…) 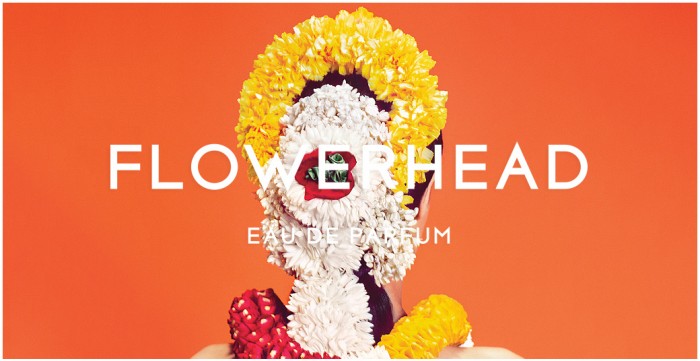 Flowerhead has been a huge hit, from the moment of launch in 2014. ‘This project was sparked six years ago when I gave away my cousin at her Indian wedding,’ he recalled then, ‘which was my first traditional Indian wedding. The fragrance was about capturing the idea of an Indian bride, rather than just the wedding… I described this person as “flowerhead”,’ Ben Gorham continues, ‘because the bride is completely covered in floral hair arrangements.’

The visual, right, was designed as a surrealistic interpretation of the scent’s inspiration – and the Jérôme Épinette creation itself pulses exotically with tuberose, wild jasmine samba, rose petals, with an overture of traditional Scandinavian lingonberry and Sicilian lemon (giving a beautiful freshness), and fresh amber and suede, at the base.

Most of the fragrances are considered ‘shareable’, by perfumistas (why shouldn’t a perfume-loving man wear Flowerhead, today…?) But BYREDO‘s collection makes a nod to the style of masculine fragrance, via Mister Marvelous, Super Cedar and Baudelaire, named after the French poet and swirling with black pepper, caraway, juniper, leather, black amber and patchouli.

Many of BYREDO‘s bestsellers are now offered as ‘roll-on’ oils, ideal for travel – but also a perfect introduction to some of the scents in its portfolio. In in addition to fragrances for the body, BYREDO is setting the trend for fragrancing the hair in the most stylish way, via scents including Gypsy Water, Bal d’Afrique, Mojave Ghost, Blanche and more. And have you discovered the BYREDO Kabuki Brush, which literally paints fragrance onto the skin…? 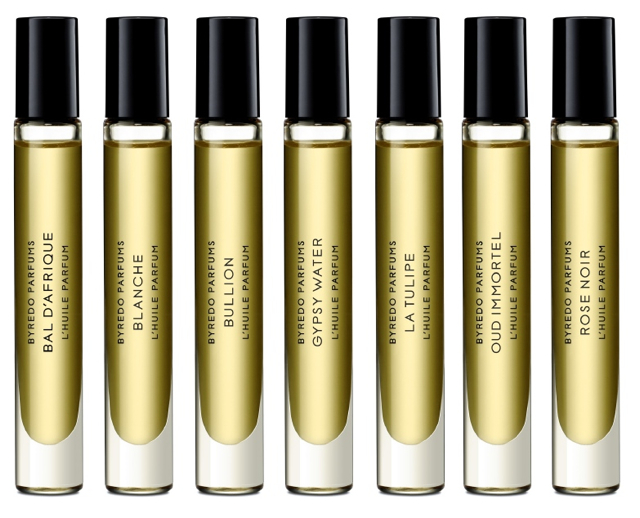 The clean lines of BYREDO’s packaging also contribute towards the very distinctive, modern feel of this ‘rising star’ fragrance house. With its Scandinavian roots, and global inspirations, it’s found a place in many a perfumista’s heart. And all it takes is a few sense-drenching minutes at a BYREDO counter – perhaps conjuring up a few treasured memories of your own, as you sniff your way through its perfumed portfolio – to realise why…