Polish designers, Kamil Owczarek and Michał Gilbert Lach, based their successful fashion brand, BohoBoco, on an ethos of simplicity – chic minimalism with a contemporary twist. So naturally, their foray into fragrances follows suit – and oh-so stylishly… 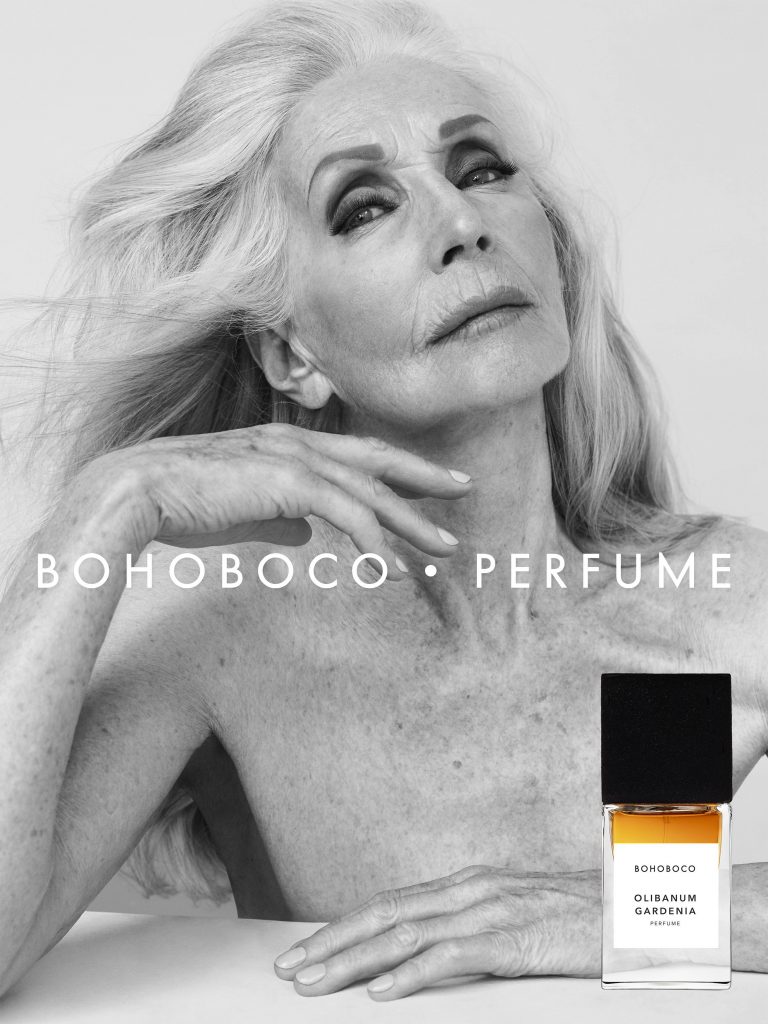 Already famed for dressing powerful women in Poland, 2014 marked a diversification for the fashion house when the designers wished to expand their creative expression, explaining ‘We are absorbed in a diverse palette of personality, inexhaustible shades of emotions and expression of feelings.’

An idea formed to create a debut fragrance which brilliantly juxtaposed two contrasting notes of vanilla and pepper – a fascinating way to showcase each ingredient, by seemingly contradicting it in scent. And the name they chose? Vanilla Black Pepper. Because these are scents that literally do what they say on the bottle. In cooking, after all, we are more than familiar with ramping up the flavour in a recipe by adding a supposedly opposite taste profile: balsamic vinegar and strawberries, maple syrup and crispy bacon, pretzels covered in chocolate – the list goes on. And in perfume, too, the act of polarising a note can imbue both with a brand new olfactory wow-factor.

Having put the legwork in and travelled to Grasse (still considered to be ‘the home of perfumery’) in 2016, this beginning became the base for an entire collection, working on this same theory – highlighting two major notes within a fragrance, paring back the often overwhelming complexity of the fragrance world and concentrating on the heart of the matter, while elaborating ‘…on emotions and the experience of tasting sophisticated cuisine.’

Perfumer Gérard Anthony – considered one of the best ‘noses’ in the world, and with a stream of scents to his name, for Hugo Boss, Lalique, Balenciaga and Paco Rabanne to name a few – helped them realise their dream. And the impetus for the collection? ‘Trust your senses and go beyond the limits of your imagination…’

Fashion and fragrance have long enjoyed a symbiotic relationship – we even dedicate an annual issue of our magazine, The Scented Letter, to the theme. And for this design duo extraordinaire, their aesthetic most definitely continues throughout each fragrance they’ve helped create. Describing their fashions as ‘New York nonchalance is mixed with London avant garde, Parisian elegance and Milanese dolce vita,’ the sense of stylish ease – of looking (and now smelling) wonderful without overdoing it or trying too hard – carries through. Furthermore, their designs are appreciated because, ‘Each project creates a perfect balance of form, function, comfort and class.’

With simplistic, streamlined, pared-back bottles, the glowing colours of many of their juices within may first draw your eye, and then the intriguing suggestion of the names – an easy to understand concept that immediately sets to work on your senses. It’s almost as if – before you have even reach out a hand – your nose (and taste buds) are tingling…

If we go back to the idea of a restaurant setting: when picking up the menu, you don’t expect to see every single ingredient in the recipe written in the description, and the same is true for the BohoBoco fragrances. While the two main notes in the name are allowed to shine, it’s also about the intricate details behind the scenes, that create the interplay of the shining stars. If we go further and link the worlds of food and fragrance with their fashion heritage, these supporting ingredients are the invisible stitches and cleverly placed darts that render a piece of fabric so perfectly fitted, as if made for you.

So imagine Geranium Balsamic Note – an underplay of frankincense and resinous woods shot through with the greenness of fig tree, bay leaves and juniper. The geranium’s sharp fruitiness held aloft by that juniper, the woodiness enhanced by cedar and the cool shade of vetiver.

And that same ‘recipe’ runs true for each fragrance – for instance, Sea Salt Caramel (another unexpected flavour pairing that’s now lusted after worldwide) takes sea minerals and a shimmer of pink pepper to enhance the deliciousness of boozy brown sugar, with a squeeze of lemon juice and some sunny jasmine further elevating the perfume’s palette.

We urge you to fully explore each scent – have a look at the detailed descriptions below, to whet your olfactory appetite. We have a feeling you’ll fall for them – just as we did when we first talent-spotted them at Pitti Fragranze, Florence’s annual fragrant trade fair.

This exciting new name was one of our top picks then, and having now sniffed our way through the entire banquet, we’re still hungry for more…