Paying homage to over 100 years – and four generations – of family heritage while inviting us to travel the world with our noses, the Berdoues collections represent the finest fragrant craftsmanship, while satisfying our craving for new experiences… 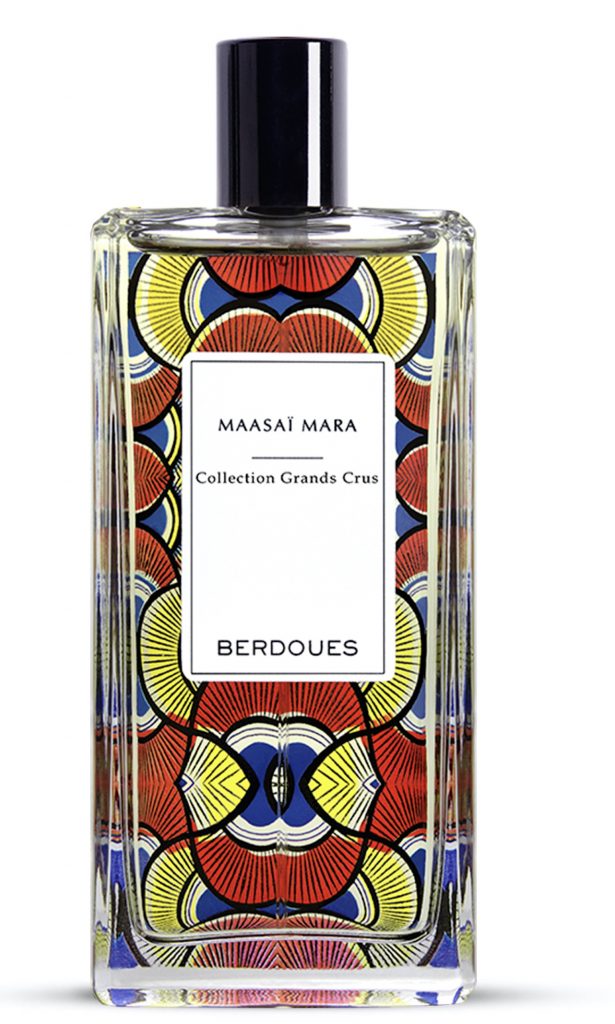 Sophie Berdoues is the current CEO and co-fragrance-creator of the French fragrance house, Berdoues – and as her name may suggest, it’s very much a family affair. In fact, Sophie is the great-great granddaughter of the founder: the fourth generation of Berdoues offspring to take up the olfactory reins of the house. ‘I’ve always been “nurtured” by raw materials;’ she explains. ‘I grew up surrounded by creations developed by my grandfather and my father and the emotions they brought on.’ And indeed, looking through the Berdoues website’s historic archive of photos is basically like flipping through their family photo album (which we’d imagine would also have flowers pressed between the pages).

The fragrant adventure began in 1902, with Guillaume Berdoues, who worked as a barber and hairdresser, creating an amber-y eau de Cologne ‘to perfect his client’s shaves.’ Such was the success that Guillaume then opened a separate perfumery store, located at 15 rue Lafayette in Toulouse. By 1936, Henri, the second-generation perfumer, had taken over, and he then created a fragrance that became even more successful, and remains an iconic scent for the house: the ravishingly beautiful Violette de Toulouse. Henri took care of the house right up until 1970, when Pierre Berdoues, by now the third generation heir, took the throne. 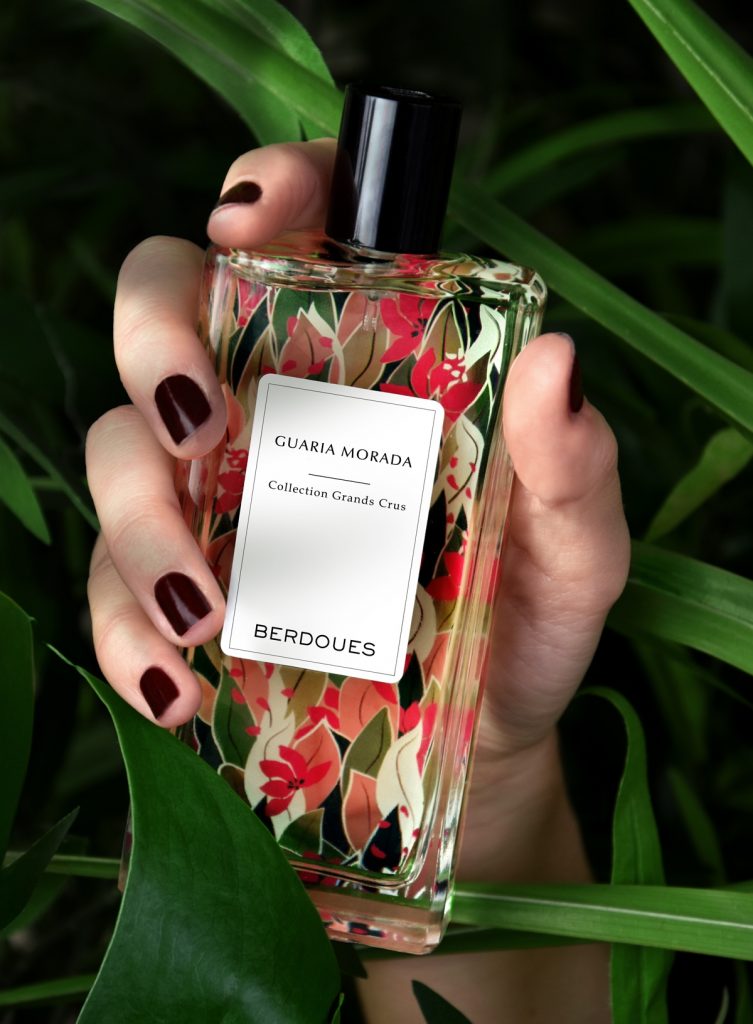 Over more than a century, their approach to craftsmanship and unique know-how have made Berdoues leaders in the field of Colognes, with something for every taste.

In 2015, the Berdoues baton was passed to Sophie, and she has dedicated her life to ensuring the quality and craftsmanship of their fragrances – all proudly made in France – remains foremost, while also  weaving a more contemporary take on that so-beloved Cologne style.

Sophie is also bringing a new spirit of adventure to the house, inspired by travels around the world and capturing the essence of a place with the exquisitely-bottled Grand Cru Collection. This project was her brainchild – another family tradition, we feel, of each successive Berdoues heir leaving their unique fingerprint on the fragrances they have helped create, while taking subtly differing routes to develop and grow the Berdoues name.

For Sophie, it’s vital for her ‘…to cultivate our savoir faire,’ she says. Indeed, every heritage house must balance tradition and respect of their history with an eye to the future, and an understanding of what perfume lovers want to wear now. Incorporating over one hundred years of olfactory know-how with a so-wearable contemporary style, the Grand Crus Collection really does seem to make teleportation a reality with every beautiful spritz. 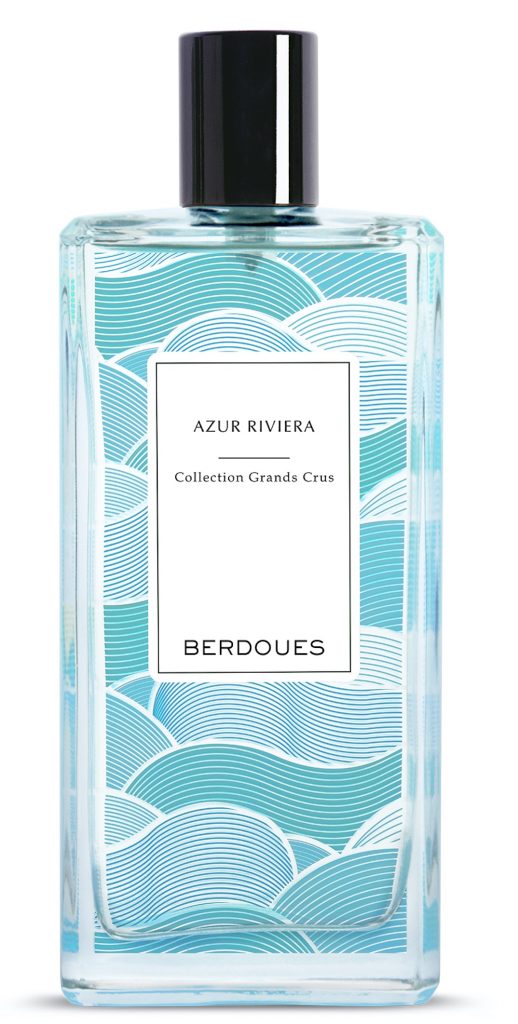 ‘Travelling with our noses’ is something we do every time we spray on a fragrance that flings us instantaneously back to a particular place, or a moment in time – memories awoken, images that come back to us, unbidden, as soon as we take a deep breath and smell. Indeed, perhaps the greatest magic of perfume is its ability to transcend space, time and even our own logical thought processes. Fragrance goes far deeper, it connects with us emotionally. So though you may have never personally been to Costa Rica, for example, to smell ‘the country’s unique and iconic flower, Guaria Morada’, perfumer Mylène Alran conjures the lush landscape and that signature flower’s magic via velvety amyris, fruity Brazillian orange and rich, chocolate-y patchouli.

Alternatively, we can imagine ourselves wiggling our toes in the white Mediterranean sands of the sun-drenched Côte d’Azur, as Jean-Marie Santantoni sends a breeze of marine notes wafting through Egyptian jasmine, Tunisian orange blossom and an addictive, ozonic seaweed note – French fucus – in Azur Riviera. Or perhaps we’ll allow ourselves be Tardis-ed to the wild Maasaï Mara, via notes of chamomile, labdanum and green, cooling, camphoraceous buchu, evoking the wide-skied, untamed landscape of East Africa.

From Thailand to Tahiti, Africa to Arabia, China to Cuba – wherever you are whisked in the fragrant world of Berdoues – with their roots in the past, their nose firmly in the present – this is a journey you’ll be so glad you began.