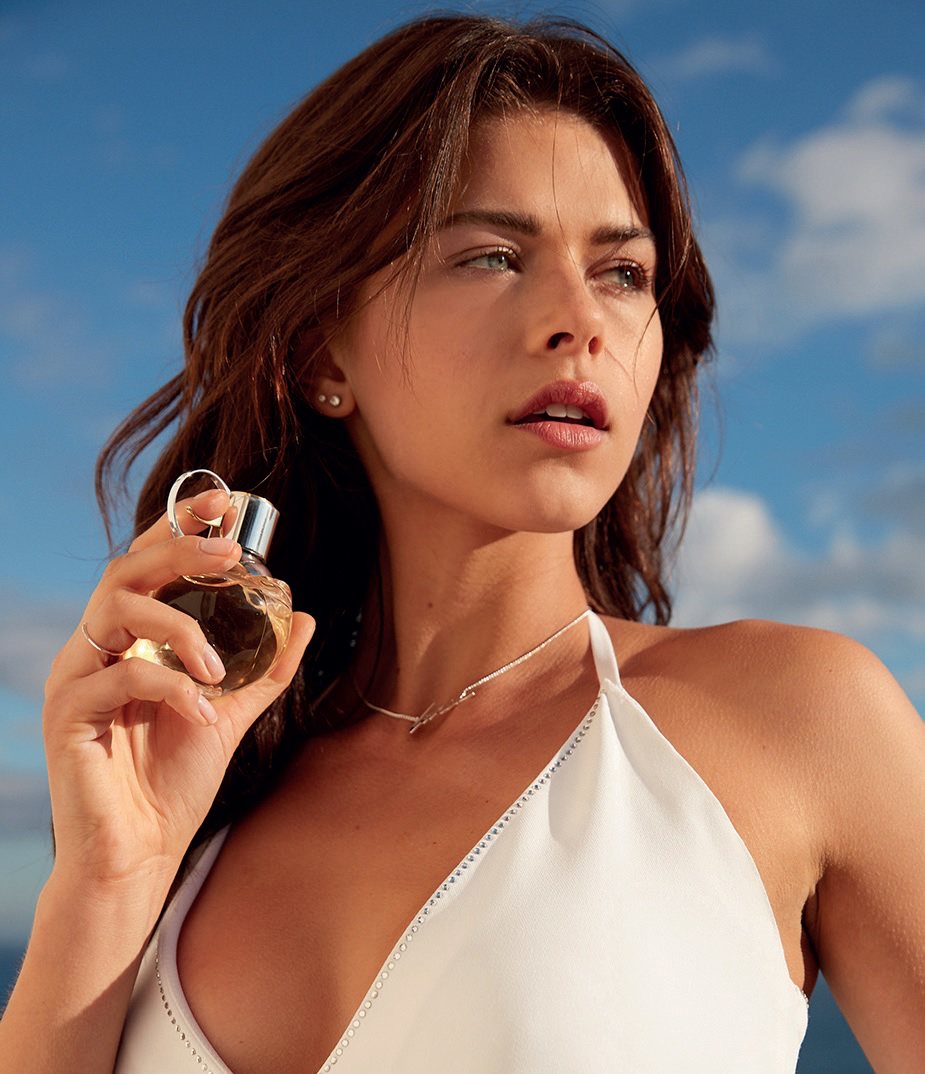 Loris Azzaro spent his most formative years in Tunis, the capital of Tunisia: enthralled by the vibrancy and olfactory delights of his lucky birthplace. Born in 1933, he spent his entire childhood and adolescence in this beautiful place. The only boy of three generations of women, he would sew clothes for himself to keep up with fashions, and friends envious of his wardrobe. And later, as a teenager, he would go on to design and make dresses for his mother, that were much envied by her contemporaries.

It was in 1957 that Azzaro met Michelle Carsy – his future wife and life-long muse. To set off her beauty, he designed and made her a superb necklace. To complete the look, he started to design bags made with pearls, with news of his unique handmade creations eventually reaching Saint-Tropez and pricking up the ears of several high-society women.

In 1962 this sparkling couple with enviable style decided to make a new start in Paris. And throughout the decades – from the disco-dancing boogies of the 70s, power-hungry bitchy 80s and laid-back beachy 90s, Azzaro’s fame as a designer soared.

By 1975, Azzaro decided that ‘…a personality is not quite complete without a perfume’, and thus the first fragrance, Azzaro Couture was launched, followed in 1978 by the iconic and timeless Azzaro Pour Homme. ‘No one is beautiful by chance. We often forget that it’s the dress that should serve the woman and not the other way around,’ he proclaimed, adding ‘How could I envision a clothing line or femininity without exalting it with a perfume?’ 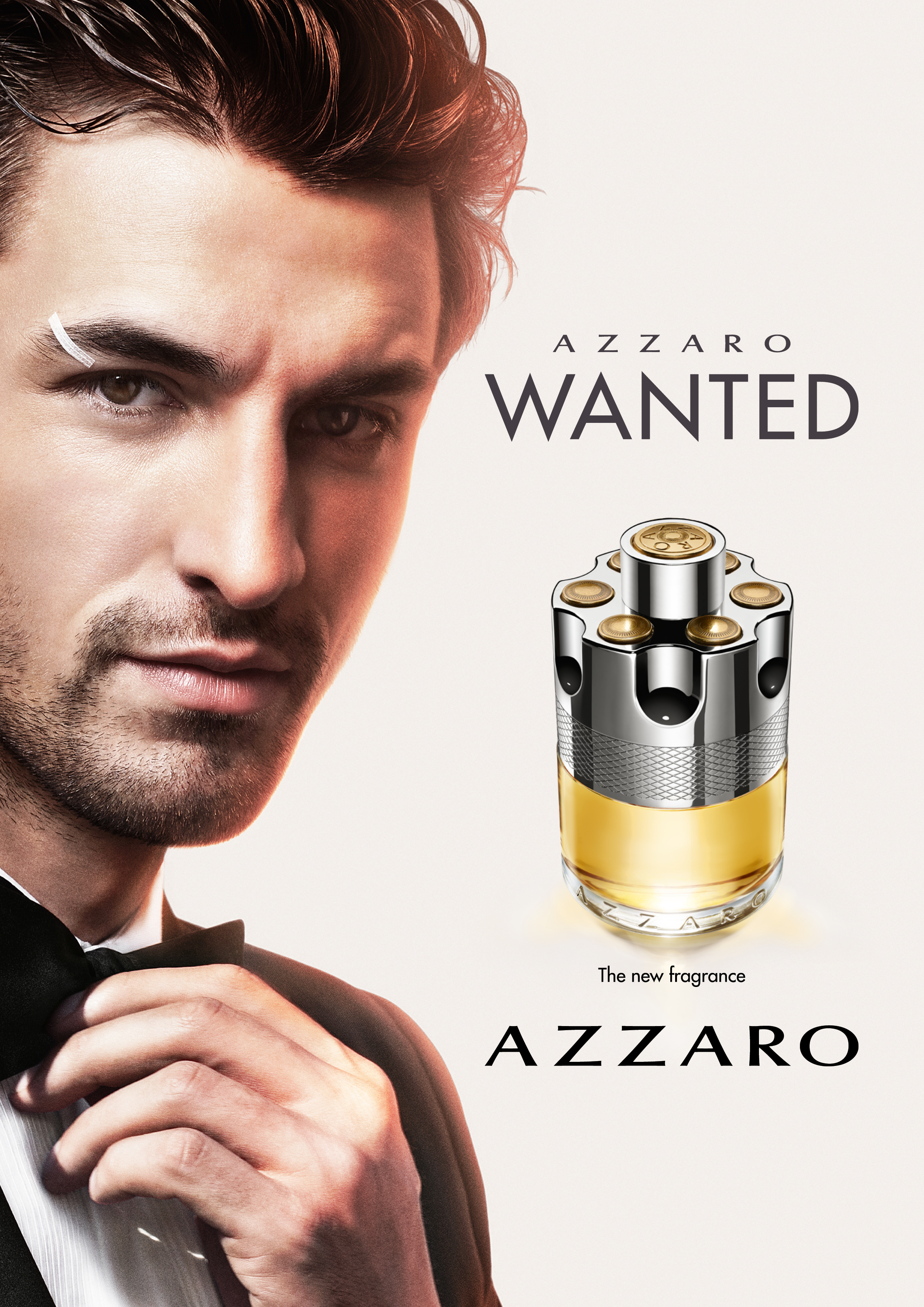 Today, the artistic directors of the Azzaro fashion house are Arnaud Maillard and Alvaro Castejón – reinterpreting the spirit with singular freshness, successfully blending heritage and modernity. The following decades have also seen the fragrant Azzaro wardrobe expand exponentially, and as always, the design house is one step ahead, leading the fashion rather than following. For instance, they have always used ‘the best raw materials and exceptional natural ingredients, all sourced, grown, harvested, and processed expertly and responsibly.’ They put this ethos into action by ‘selecting, partnering with, and supporting suppliers, building protected production chains, day after day, and guaranteeing fair compensation.’

When Azzaro launched WANTED in 2016, it told the story of rebellious man, desired by all those around him and smiled upon by luck, life, and women. Created by perfumer Fabrice Pellegrin, Guatemalan cardamom suffuses a suave swathe of Haitian vetiver on a background of Calabrian lemon and lime. Wanted By Night followed two years later – a darker, swarthy blend swirling hot cinnamon, vibrant red cedar, and a sensual, warm honeyed tobacco accord, created by perfumers Quentin Bisch and Michel Girard.

Whichever Azzaro fragrance hooks you with its scented charms, you’ll be joining a fragrant family designed with style, reflecting the brightness of the Mediterranean and infused with the joie de vivre of the great man himself…