Atelier Bloem is inspired by the famous flower markets of Amsterdam – created by the team behind successful beauty and fragrance name Malin+Goetz, who share a passion for blooms… 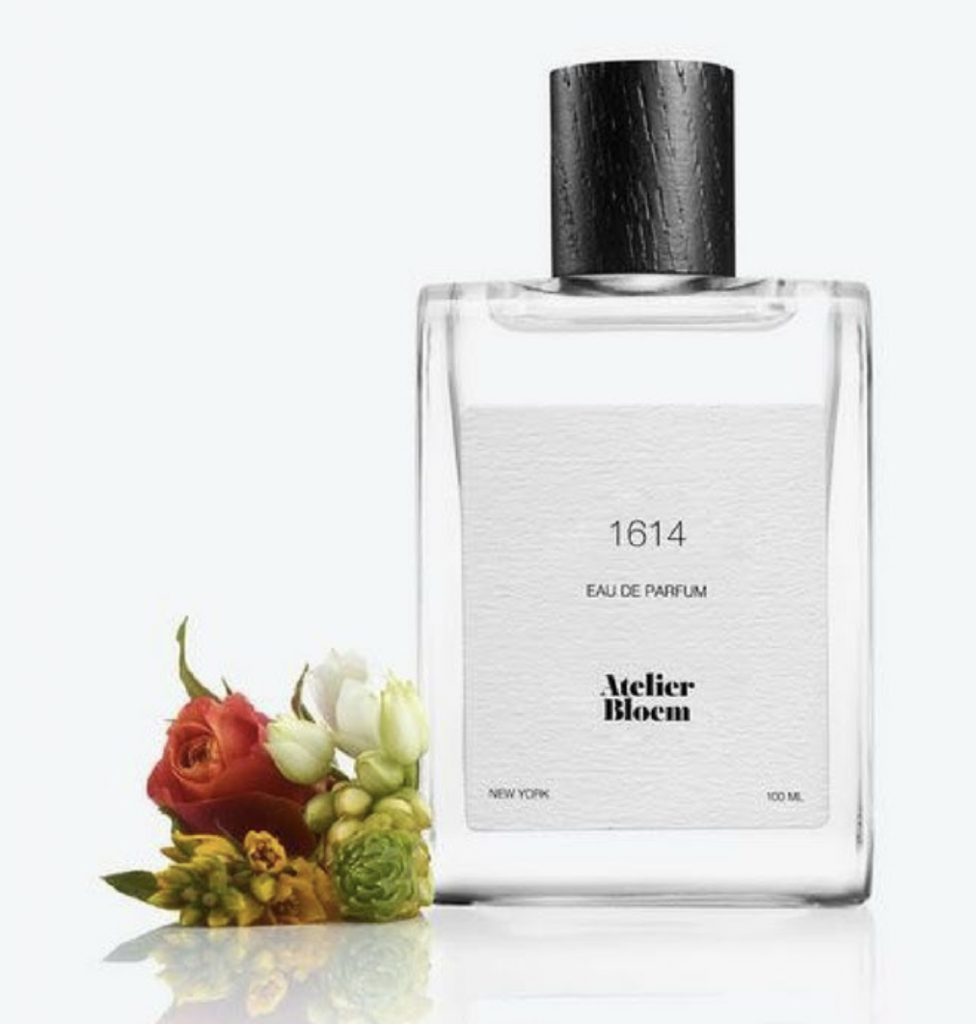 ‘I began to fall in love with flowers when I lived in Amsterdam in the 1980s,’ enthuses co-founder of Atelier Bloem, Andrew Goetz. ‘I loved the Dutch tradition of changing your floral arrangement on what seemed to be an almost daily basis!’

Happily for Andrew, one of the world’s most famous flower markets was nearby – the incredible Bloemenmarkt, which has been in continuous existence since 1862, and remains the world’s only floating flower market. ‘The flower stalls stand on the houseboats and evoke the old days when the market was daily supplied by boat,’ notes the Amsterdam Tourist Board, ‘…a particularly colourful place in the city, you will find there all sorts of tulips, narcissus, geraniums and many other types of flowers.’

The heady, heavenly aromas and unique atmosphere of such a place were the perfect, evocative inspiration. Living so close meant Andrew got to satisfy his floral cravings whenever the mood took him (sowing the seed, meanwhile, for a life-changing decision that finally came to blossom over two decades later). ‘One of my great pleasures would be to ride my bike to the Bloemenmarkt and ride home with a bounty of flowers.’ 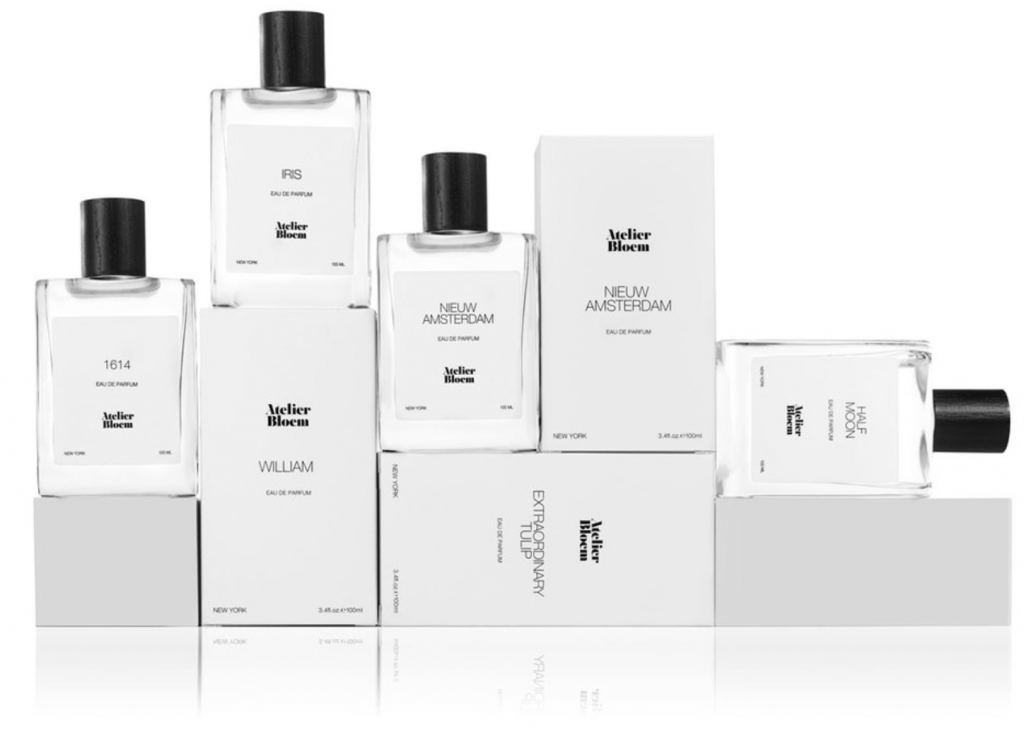 Founding the (now globally successful) contemporary beauty brand Malin & Goetz might be enough for some people. But those scented seedlings of creativity, planted in Amsterdam, were merely lying dormant for a while. ‘About 10 years ago,’ continues Andrew, ‘we purchased a farm house in the Hudson Valley about 120 miles north of New York.’ There, the seeds began to grow – quite literally, as it turns out – because, ‘we have become avid gardeners, having developed quite an elaborate garden over the years’. (They tend the garden while listening to ‘Gardeners Question Time’ with their pug, Mr. Greenberg, so we’re told.)

It was there that Andrew had a moment of revelation. New York was first colonised by the Dutch – not the British. And although the Dutch tenure did not last long, their lasting influences can still be found today. The southern tip of the island of Manhattan was actually called ‘New Amsterdam’. Having been initially explored in 1609 by Henry Hudson on an expedition for the Dutch East India Company, it was  surveyed, charted and finally given its name in 1614. 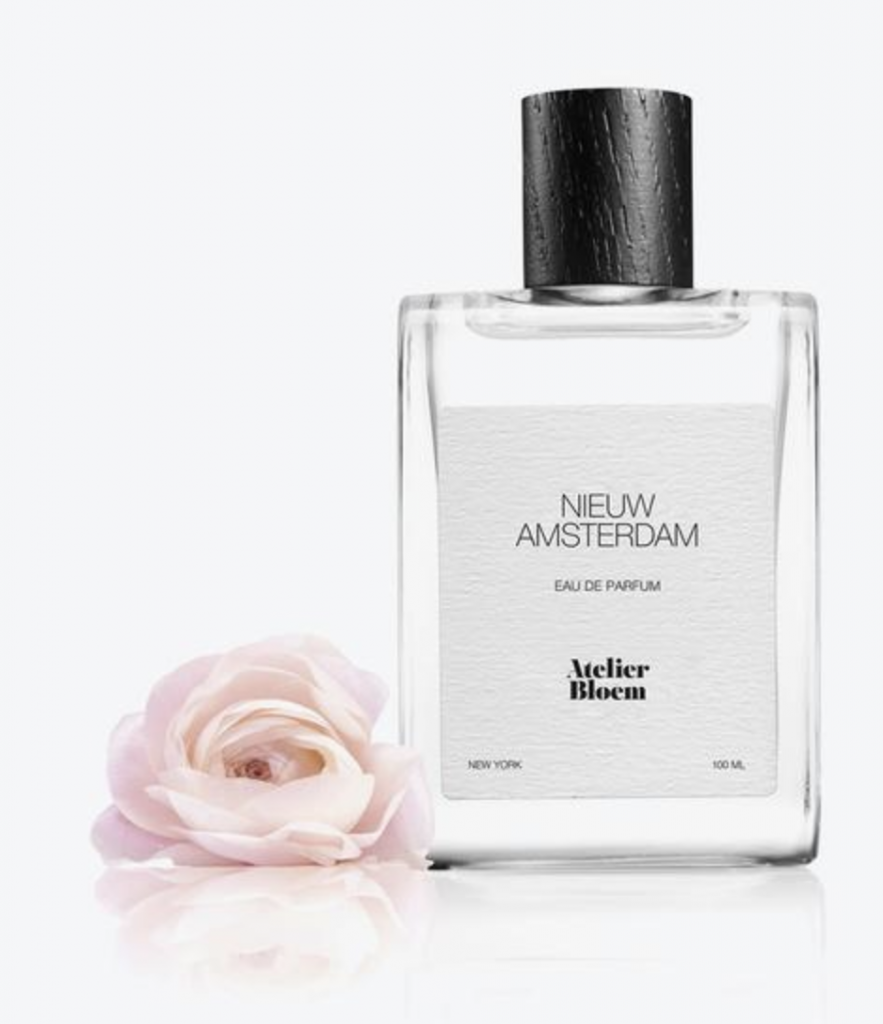 The town that Andrew and Matthew moved to in the Hudson Valley was also founded by Dutch settlers in the 16th Century – and ‘Atelier Bloem’ brought the story full circle. Bloem is the Dutch word for flower. Thus ‘all the scents have a floral inspiration – and have been named to connect Holland and the Hudson Valley,’ explains Andrew.

‘As we became more and more enamoured with gardening in our formerly Dutch part of the world,’ he continues, ‘it always brought me back to my time in Amsterdam’. Hence 1614 (pictured top) is named for New Amsterdam’s founding date – a floral fragrance, yes, but not overtly so; swirling sweet clover with dewdrops and pepper, sun-warmed citrus with orange blossom, luminescent jasmine with rosewater. Its inspiration? The meadow beside the couple’s farmhouse.

Nieuw Amsterdam (right) continues the theme, blending tradition with contemporary cool, as geranium rose sighs into the warm arms of cedarwood, amber, and musk. Naturally, any house inspired by Amsterdam must have tulips somewhere in the mix. Sensual and earthy, Extraordinary Tulip (below) fuses ivy, freesia and bergamot with an inky heart of Atlas tulip, violet, and water jasmine atop a dry, vetiver-strewn base – a nod to ‘Tulipmania’, a moment in the Dutch Golden Age when prices for tulips skyrocketed, and fortunes were made and lost, sometimes overnight. 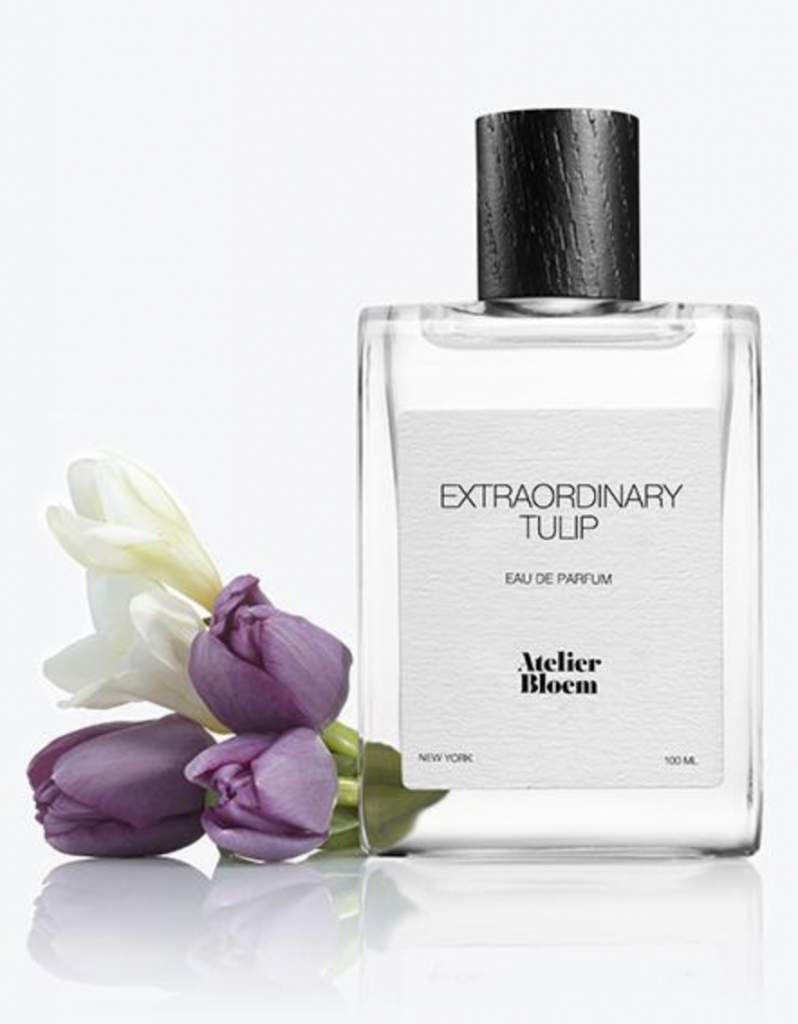 In Half Moon, meanwhile, we find fuzzy stems, green leaves, honeysuckle and jasmine in full – fabulous – bloom. Representing new beginnings, the fragrance is named after Hudson’s ship Halve Maen, a vessel that sailed from Amsterdam in 1609 in search of a quicker route to China. It never got that far – but it did make it up the Hudson River, which bears his name.

Iris, meanwhile, was inspired by Andrew’s regular visits to the Van Gogh Museum during his time in Amsterdam. ‘I know why Van Gogh painted the iris,’ he told AnOther website. ‘They are so architectural and they perfume the air with this incredibly heady scent that you can almost feel a little stoned from.’

And last but not least, we have William,  infused with neroli, or the scent of orange blossom – a play on Dutch history, for the Dutch Royal Family was known as the House of Orange.

As Andrew comments: ‘Atelier Bloem has been an amazing creative muse for my passion for gardening and flowers, and a way to connect two of my favourite places in the world.’

In the UK, the fragrances can be found at the suitably florabundant department store Liberty. And we can’t encourage you enough to seek out the scents – from an innovative perfume house which is a true labour of love – and allow them to bloom on your own skin…