Part perfumer, part Space Scientist, Marina Barcenilla’s AromAtom take us on an olfactory journey that’s (quite literally) out of this world…

We first encountered the work of Marina Barcenilla while judging the prestigious Fragrance Foundation Award for Best New Independent Fragrance in 2016 – a beautiful, sandalwood-rich scent called India, which made the entire panel swoon. It won, and really helped bring the Marina Barcenilla Parfums collection to the attention of the fragrance world. 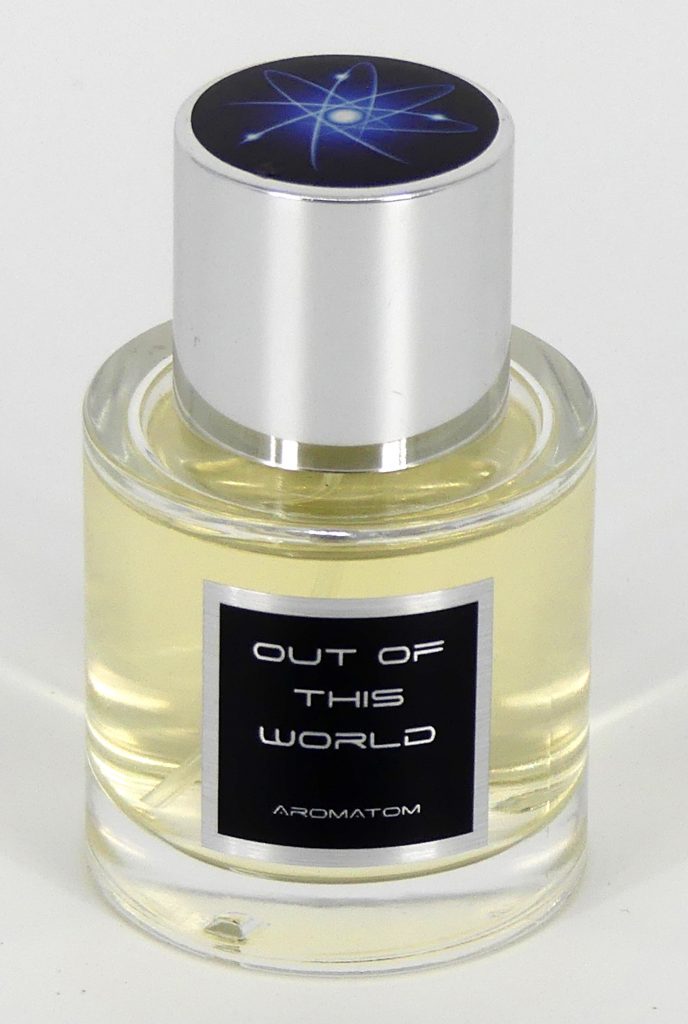 When we finally got to meet Marina, we were fascinated to discover she was just as interested in space as in perfume – then completing her studies in Planetary Science and Astronomy at the University of London – and wondering which of these two interests would win, or if she’d somehow manage to combine them. Within minutes Marina had explained exciting studies of ‘what space smells like’ and that she already had the seedling of AromAtom, as an idea to make space science more engaging for children through interactive experience.

As we listened to Marina – the passion for the subject sparkling in her eyes as she spoke – it was clear she’d found that link. As she explains, being a Planetary Scientist and Astrobiologist, ‘I have thought deeply about what kind of strange and alien experiences humans might have on another planet. As a Perfumer, I know that memories and olfaction are intrinsically linked, and I have always found it easier to express my deepest thoughts and emotions through fragrance…’

After a huge amount of work – while graduating with a First Class Honours degree in Planetary Science with Astronomy – it was one small step for Marina, but one giant leap for AromAtom. Combining her love for science and skills as a perfumer, the collection was ready to go from the launch pad of that initial concept to lift off as fully realised fragrances existing in their own scent universe.

Wearing her science hat, Marina explains that ‘the smell of Mars would be acrid and suffocating, a combination of dusty smells, rust, acid, sulphurous and chlorine notes,’ but smiles wryly, knowing ‘this is meant to be a perfume’, so she ‘left the science-based smells to the classroom and educational sessions.’ 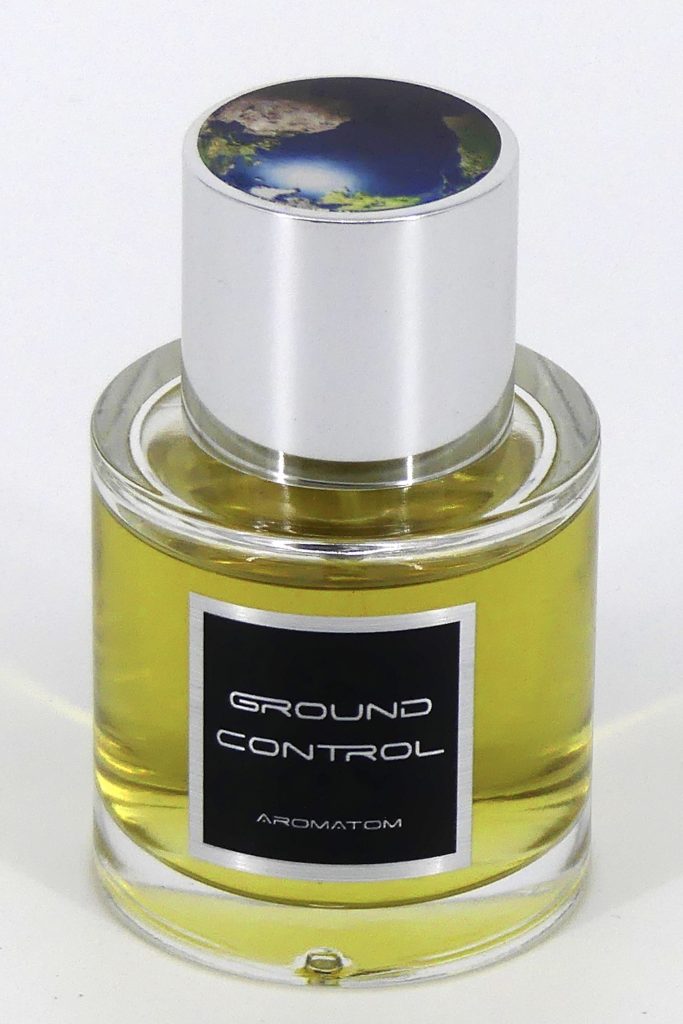 Instead, for We Are the Martians, she pays tribute to the idea of humans visiting the planet, so while the scent ‘retains the alien, metallic and dusty smell of Mars,’ it’s combined with ‘the warm and comforting smells of home that astronauts may take with them on their journey.’ As an astrobiologist her head may be in the stars, but her gift for perfumery truly grounds each scent in emotion. As Marina acknowledges – these are fragrances to be worn, not merely wondered at, so while they certainly smell unique, each one carefully balances the more intriguingly peculiar notes with those we’ll find an immediate connection with.

Creating ‘the serene landscape of the moon in fragrance form’ for Moon Walk, here the ethereal, silvery luminescence is captured with a mineral-infused amber accord dusted with comfortingly soft orris powder. In Out of This World, meanwhile, we’re propelled to the heart of the Milky Way, creatively evoked via orange blossom, raspberry and rum swathed in smoke, but grounded in a deliciously creamy sandalwood.

Bringing us back down the earth, in Ground Control, Marina imagines ‘coming back to Earth after centuries of travelling through our galaxy. My first glimpse of home is of a distant blue marble suspended in space; breath taking, familiar, yet alien at the same time.’ The astonishing blueness of our planet is expressed in a splash of ozone followed by the verdancy of forests, landing on mossy leaves and damp earth of home.

Each of the AromAtom fragrances are a journey on the skin – and a way to use perfume to travel with your nose. Perhaps, in this case, further than you ever dreamed possible…