For A La Lune, traditional Chinese symbolism entwines with a wish to inspire ‘a micro-renaissance of traditional art and craftsmanship in the field of fine perfumery…’ 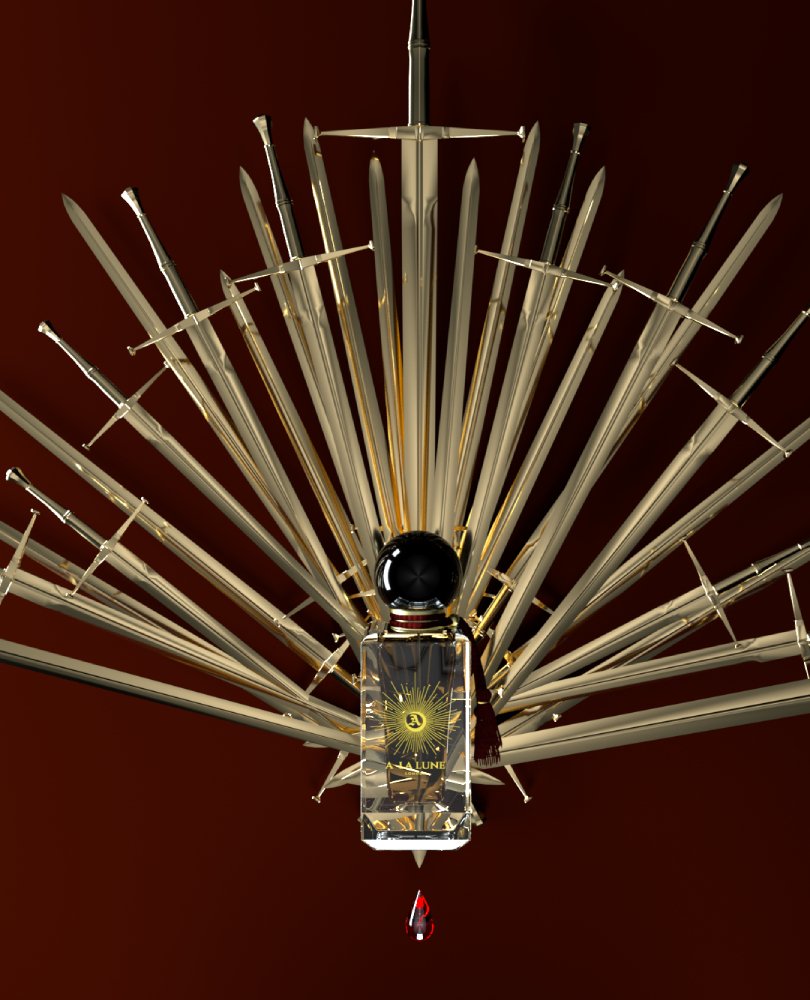 We love the fact that, according to A La Lune, ‘The Chinese believe that “every fragrance is a medicine” and that there is surely some intrinsic bond between what people wear and how they feel about their bodies.’ This ethos chimes exactly with our feelings at The Perfume Society – we simply feel better when we wear a fragrance we love! Encompassing the great traditions of fragrant history with a proudly independent and artisanal aesthetic, A La Lune are championing the art of ‘slow perfume’ from small manufacturers and showcasing traditional fragrant materials in utterly contemporary (and so-wearable ways).

It all began in London, with the founding of A La Lune’s studio in 2021 – a coming together of like-minded people united by their multi-cultural backgrounds and belief in creating fragrances that celebrate diversity, mindfulness, and innovating sustainably, with a respect for quality ingredients and authenticity. It was the founders’ ‘similar adoration for history, art and philosophy with years of academic experiences’ which further brought them together in this ‘micro-renaissance’, and the studies of one founder, Kamaria (which means “moon” in Swahili), proved particularly useful in their fragrant journey. She conducted a research project on “The History of Incense Making in Asia” during her postgraduate studies, discovering that far from being confined to the Middle East (as many of associate the material with this area), in fact ‘Agarwood was far more prevalent in ancient China than it is today, and it commonly appears in some of China’s quintessential literature, poetry and paintings…’

‘People from families of wealth or nobility would invariably keep incense burners in their homes, even close to their beds’ they continue. ‘They would also incense their garments and carry incense pouches before leaving home.’ It is a rather lazy assumption many in the west have, that Chinese cultures have not been particularly interested in scent. Far from it: A La Lune remind us of the importance fragrance in traditional Chinese culture, saying, ‘there is no distinct difference between incense, perfume, herbs and spices.’ Each of these were equally important and highly valued. Understanding this, and wanting to incorporate their importance in a modern revaluation of Asian scent, so agarwood and incense rituals became a symbolic part of the A La Lune perfume palette, along with Phoebe Zhennan, a.k.a “Essence of Golden Silk Wood” – a wood rarer than oudh, once was used to build the pillars of the Forbidden City – and this forms what they call the ‘A La Lune Nectar’, which forms the basis for each of their fragrances.

Explaining how the A La Lune Nectar works with other ingredients they blend it within their formulations, A La Lune says it’s best to think of as a note ‘enhancer’. As well as boosting ‘overall staying power of the top, heart, and base notes while adding an extra element of complexity to the scent — a dark resinous wood of East Asian origin containing vibrant amber molecules that bring warmth and vitality to the skin. When the fragrance has fully settled, what remains is the unique scent of A La Lune Nectar- a revisit of sophistication, mystery, and profundity.’ 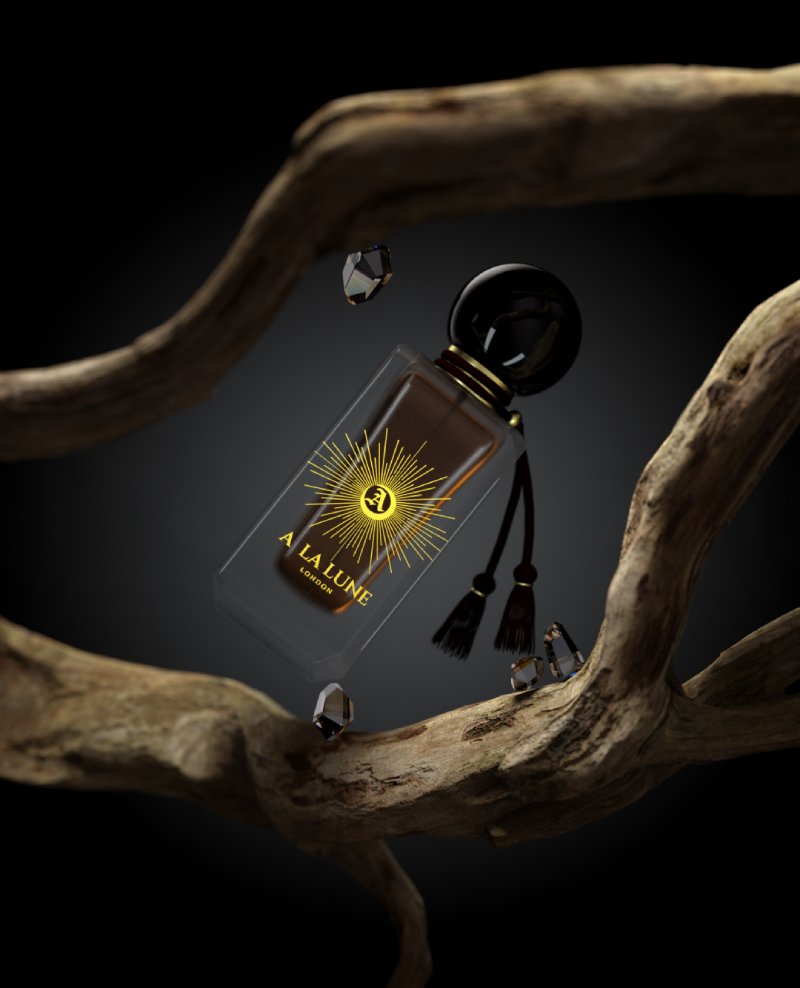 Another precious ingredient that harks back to ancient practices is Sabina przewalskii cypress – used by Tibetans for centuries to light fires. ‘The name of this ritual is Weisang, a literal word made of a Chinese character and a phonetic translation of a Tibetan character, where “Wei” is a Chinese term meaning to light anything on fire while “sang” is a Tibetan verb meaning to purify the spirit by cleansing.’

We invite you to explore the deliciously woody, warm and incense-infused fragrances of A La Lune, paying homage to sacred scent rituals but with contemporary, caring values, they are not merely ‘innovators, game-changers, defenders of our beliefs, and seekers of truth,’ they explain. ‘By raising awareness about animal protection and climate change…not only do we care but we act.’ Now, which of these are you instinctively called to act on first…?