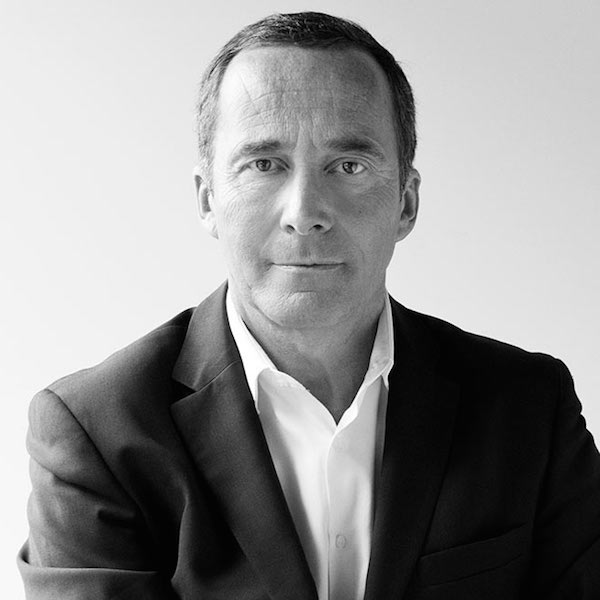 And why not treat your nose to the work of this genius perfumer to smell for yourself why he so deserves this lifetime achievement award? Many of you, we’re sure, have tried the unforgettable Angel, but how about this modern interpretation of an ambrée style floral…? 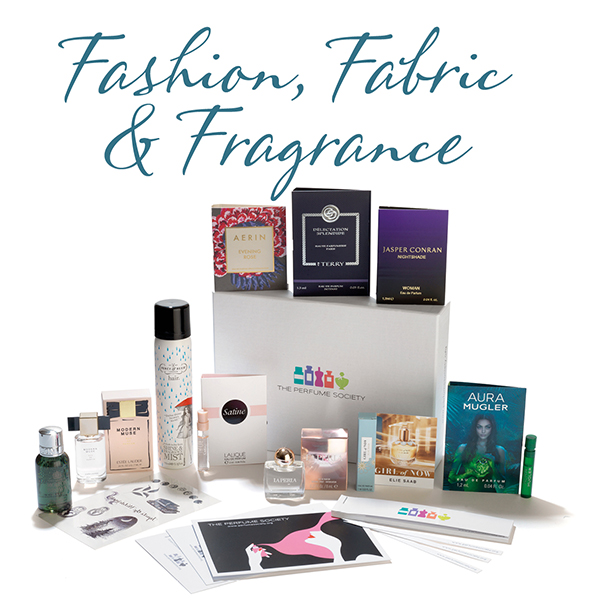 Categories: Slider, News
Tags: fragrance, perfume, scent, award, perfumer, Angel, Fragrance Foundation, Lifetime Achievement Award, Modern Muse, Olivier Cresp
Recommended Posts
RECENT POSTS
CHECK OUT:
LATEST FROM OUR SHOP
Follow By entering your email address you agree our blog partner (BlogLovin) sending you emails with our latest blog. You can always unsubscribe. We do not pass your information to anyone else. See our privacy policy.