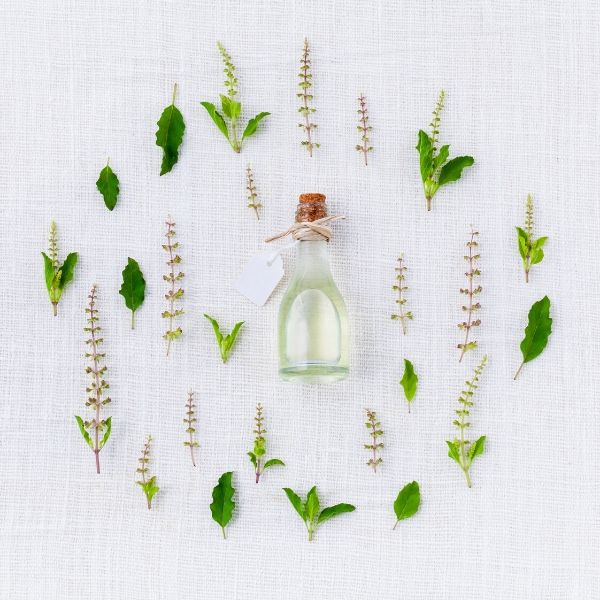 Old Saint Thomas’s Hospital is now more familiarly known as ‘The Old Operating Theatre Museum’ But did you know the full name includes ‘Herb Garret‘? First used as a herb-drying and storage building to treat patients in 1821, they’ve now shared their A-Z of Herbs online, and it makes for fascinating reading…

Saint Thomas’s Hospital (now the museum) contains one of the oldest surviving operating theatres in the world, and because the very first use of the London building was as a’ herb garret’, the museum’s curator, Karen Howell, has created a historical compendium of how the herbs were used to treat ailments and afflictions in the past.

Florence Nightingale was involved in the work of St Thomas’ and even set up her famous nursing school there – at 9a St Thomas’s Street in south east London. Having m oved locations to Charing Cross (which the railway since purchased and took over) and finally to Lambeth, where the modern hospital now stands – The Old Operating Theatre stood undiscovered until 1959: a time capsule unlike any other, the heads of opium plants were found still drying in the rafters, and the museum now hosts a world-famous collection of medical memorabilia – including a vast selection of the herbs that would have been used there. 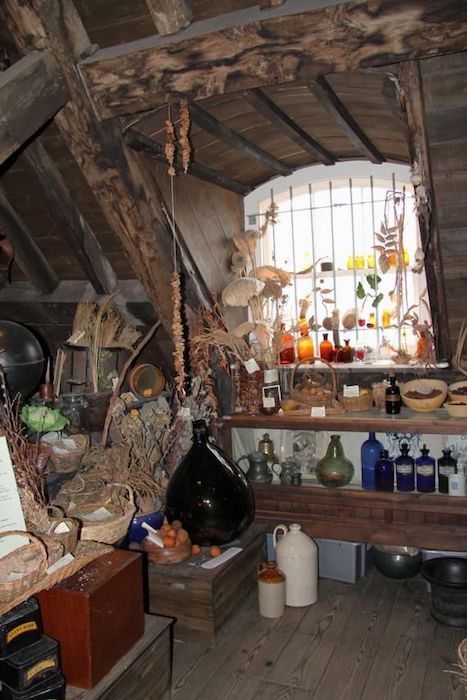 It’s absolutely fascinating to see how many of the ‘herbs’ (in fact, all sorts of ingredients) are now used in fragrances – and indeed, Colognes were once swigged as scented cure-alls as well as being splashed on the skin to keen one feeling fresh. We recommend sticking to the spritzing of them, now, though, and the  museum warn that ‘In this A-Z you will find many attitudes and recipes that are historical. Please, do not try these at home. The following document is meant only as a historical resource.’

Of course our eyes went straight to rose – the ‘queen of flowers’ and treasured for centuries for its sublime scent. But did you know one of the first ever medical papers referring to rose used it as a skin treatment…?

‘The Apothecary’s Rose. One of the first medical papers including Rose was written by the Iranian medic Abu Ali Sina a.k.a. Avicenna (980-1037) who used egg yolk with rose oil as a skin treatment. The French surgeon Ambroise Pare (1509-1590) mixed Rose oil with turpentine and egg yolk to make a healing ’digestive’ dressing that replaced the cauterisation method to close gunshot wounds. Roses contain a quercitannic acid that is also found in the tannin of oak bark which was an antibacterial  treatmnt for bronchial infections, gastritis, diarrhoea, dysentery, eye infections, depression and anxiety. It required 10,000 pounds of roses to produce just one pound of oil but Mrs Grieve in A Modern Herbal instructed that a simple Rose “Confection is to be made by beating 1 lb. of fresh Red Rose petals in a stone mortar with 3 lb. of sugar. It is mostly used in pill making”.

The St Thomas’ Hospital Pharmacopoeia of 1772 incorporated Rose into many prescriptions: ‘The Balsamic Bolus’ included conserve of Rose, the ‘Eyewash with Vitriol’ included Rose water and the ‘Common Gargle’ was simply made by mixing eight ounces of Rose tincture with one ounce of Rose honey.

The infused dried leaves of the Dog Rose were traditionally used as a substitute for tea and within the UK, during World War 2 when fruit was scarce, a vitamin C loaded Rose Hip Syrup was developed that became an important and nutritious children’s health supplement.’

So from roses to myrrh, guiac wood, bitter orange to juniper, you’ll also learn about the herb that’s name delightfully translates as ‘the roadside sick-making plant’ and just how many of these scented plants were used to treat syphilis. It’s eye-opening stuff, for sure, and will certainly make you think the next time you reach for the bottle…

If you would like to visit The Old Operating Theatre Museum & Herb Garret, they are currently open for the summer of 2020 with new guidlines in pace – find out how to book tickets online.