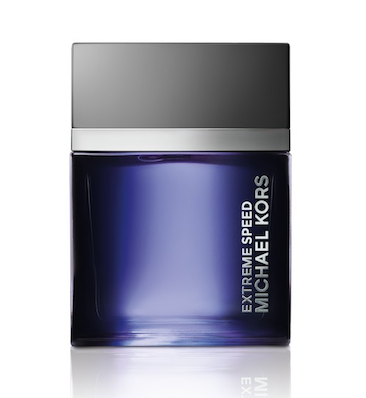 A designer house consistently knocking it out of the park with fragrance, here Michael Kors celebrate ‘the man who lives life with sleek style and explosive energy.’

Having studied at the Fashion Institute of Technology, Kors first began designing clothes aged 19 and has never looked back. Introducing his first menswear collection in 2002, Michael Kors was hand-picked to be head designer at Celine, but chose to leave there in 2003 to focus on his own, ever-flourishing line. Working with some of the most innovative noses in the industry, Kors has offered fragrances since 2001, always injecting his distinctive, contemporary opulence into every composition.

Try it now in The New Man Discovery Box!