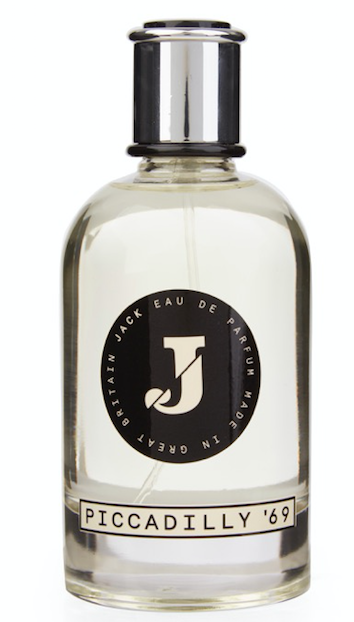 It’s May 1969 and a young Richard E. Grant is ‘wide-eyed in wonderment’, at London’s Piccadilly Circus, taking in the sights surrounding him. The shocking musical ‘Hair’ (featuring full-frontal nudity) had just launched, hippies swung their bell-bottoms to brand new beats and free love was in abundance.

Working with talented perfumer Alienor Massenet in Paris, Richard distilled these extraordinary memories into olfactive – and addictive – form. Patchouli, Earl Grey tea, ginger and leather swirl against the backdrop of a vibrant city, cool cars, illicit parties, a buzz of excitement and an era on the precipice of change.

Richard E. Grant has long been stimulated by his senses, an obsession that led to a life-changing journey in becoming (in his own words) ‘a perfumed ponce’. Launching his first scent, Jack, to great acclaim in 2014, Piccadilly marks his third foray into fragrance. And that passion shows no sign of slowing, we are glad to report.

Try this fragrance in The New Man Discovery Box!