We’ve been spritzing these new fragrance releases in the office this week and we’ve found some brand new favourites. From Mon Guerlain eau de toilette to Robert Graham Fortitude, we think you’ll find your latest favourites too. 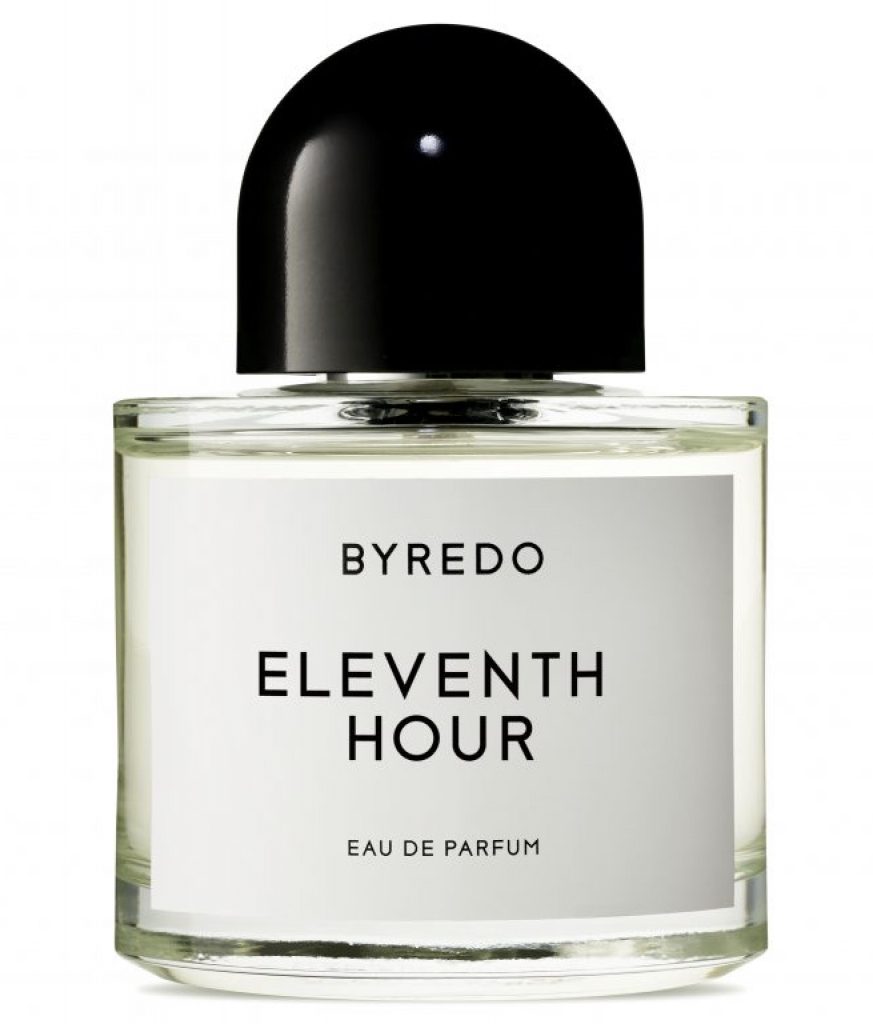 BYREDO
ELEVENTH HOUR
Inspired by Swiss explorer Ella Maillart – one of the rare Westerners to reach Nepal, the birthplace of Buddha, back in 1951 – this meditative composition is ‘an exploration around the smell of things ending, a journey to the end of time, the last perfume on Earth…’ The Zen-in-a-bottle notes include bergamot, citrus-peppery Ban Timmur (from the Nepali highlands), carrot seed, wild fig, cashmere woods and tonka bean. Just add a chant of ‘Om‘, as you spritz.
From £105 for 50ml eau de parfum
byredo.co.uk 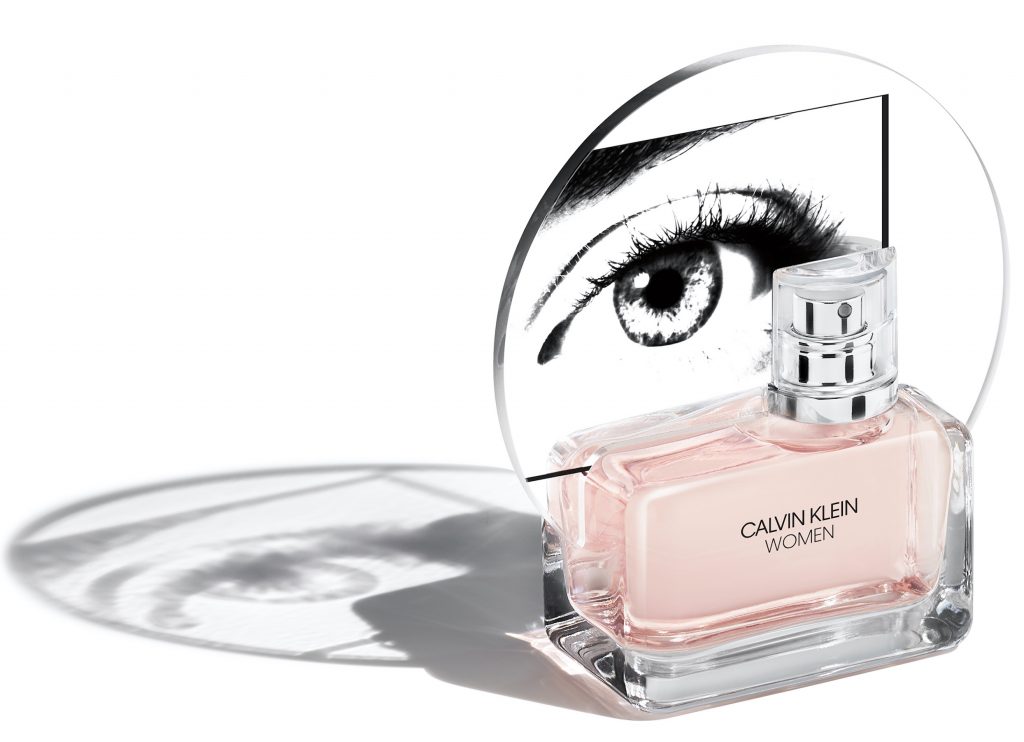 CALVIN KLEIN
WOMEN
For his scented debut for Calvin Klein, the impossibly talented Raf Simons sought inspiration not from a single muse, but an entire line-up of strong women. The woody-floral itself, meanwhile, sets out to fuse ‘strength with fragility, freshness with sensuality’, focused around three core notes: fresh eucalyptus acorns, orange flower petals and Alaskan cedarwood, captured in a bottle set to look you in the eye – and stop you in your tracks.
From £39 for 30ml eau de parfum
debenhams.com 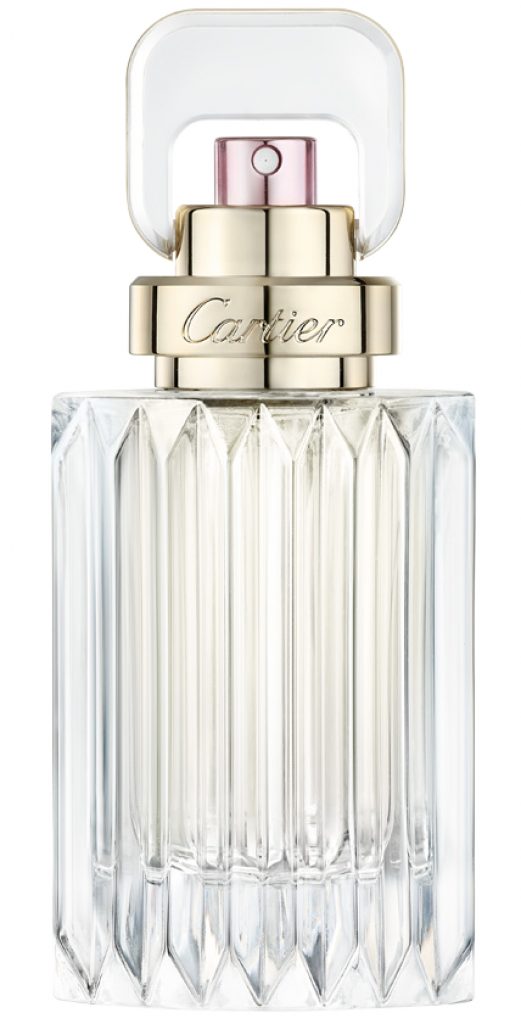 CARTIER
CARAT
A seriously important launch for Cartier, from resident parfumeuse Mathilde Laurent – the first major unveiling since La Panthère. ‘I wanted to create a fragrance that sparkles, alive with all the fire of a diamond’ – so she captured a ‘floral rainbow’ of violet, iris, hyacinth, daffodil, honeysuckle and tulip in this crystalline creation, its radiance reflected in the exquisitely faceted Art Deco-style bottle. Place it in the right light, and it projects a hologram – sparkle indeed.
From £75 for 50ml eau de parfum
selfridges.com 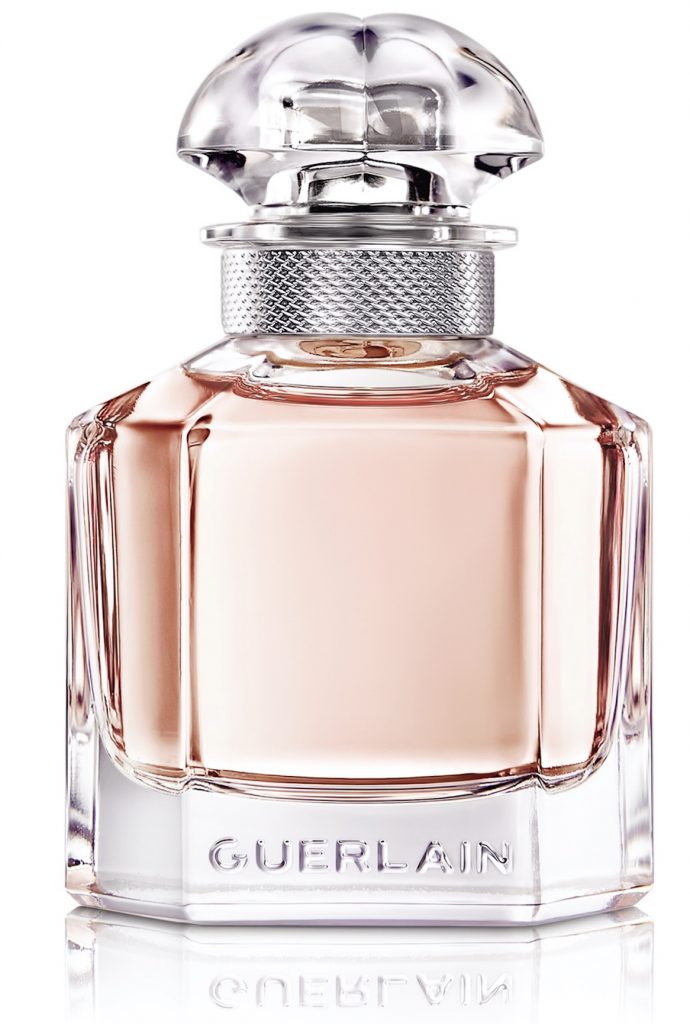 GUERLAIN
MON GUERLAIN EDT
As Delphine Jelk – the ‘other’ Guerlain perfumer, who collaborates increasingly with Thierry Wasser – explains of this EDT rendition of the incredibly successful Mon Guerlain, ‘We decided to emphasise the freshness by overdosing Carla lavender and mandarin – to celebrate femininity through this simple and joyful freshness.’ Less obvious – but still present – are sambac jasmine and Tahitian vanilla, while the quadriolobé bottle, this time, is encircled at the neck in silver. Appropriately jolie (Angelina is the ‘face’, again).
From £48 for 30ml eau de toilette
debenhams.com

ROBERT GRAHAM
FORTITUDE
Which masculine qualities do you admire? Fortitude? Courage? Valour? Those are the names for a most exciting trio of ‘blended essences’ from ‘American eclectic’ designer Robert Graham, showcased in some of the most striking men’s fragrance flacons that we’ve ever seen. Just as likely to stop you in your tracks are the juices themselves – here a positive fug of tobacco absolute, alongside tonka bean and patchouli, guarded (with fortitude) by a ram’s head.
£260 for 250ml eau de parfum
At Harvey Nichols

Categories: Slider, Just launched, News
Recommended Posts
RECENT POSTS
CHECK OUT:
LATEST FROM OUR SHOP
Follow By entering your email address you agree our blog partner (BlogLovin) sending you emails with our latest blog. You can always unsubscribe. We do not pass your information to anyone else. See our privacy policy.