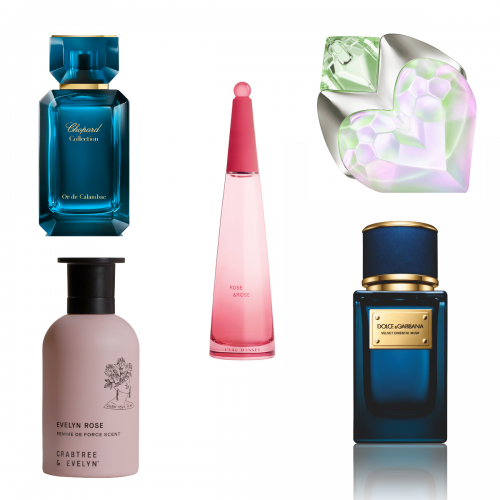 With a fresh take on Mugler Aura and brand new scents from Chopard and Dolce & Gabbana, this week’s latest launches leave us spoilt for choice. Will you be a Femme de Force with Crabtree & Evelyn? Or will you lose yourself in L’Eau D’Issey Rose & Rose? There’s only one way to find out…

CRABTREE & EVELYN
FEMME DE FORCE
If you go down to the stores today, you’re in for a big surprise: Crabtree & Evelyn just underwent a huge makeover, shaking off the chintz and positioning themselves firmly in the now. This fragrance, too, is something different – ‘the fiery spirit of rose with extra attitude’, boldly bursting into life with Italian lemon, cassis, frankincense and elemi, its rose heart warmed by nutmeg and cashmere woods, on an anything-but-shy base of vetiver, musk and guaiac wood.
£71.50 for 95ml eau de parfum
crabtree-evelyn.co.uk

DOLCE & GABBANA
VELVET ORIENTAL MUSK
A shareable addition to the Velvet collection, this inky flacon hints at the mysteries within, a seductive mix of woods and spices blending cumin, cardamom, saffron atop rose and cypriol oil on a base of musk, Ambroxan, sandalwood,, cedar and tonka. An intriguing and wearable mix of Eastern and Western tastes, capturing (despite the midnight blue of the bottle) the warmth of sunshine – currently the hottest trend in perfumery.
£200 for 50ml eau de parfum
harrods.com

ISSEY MIYAKE
ROSE & ROSE
Two different roses are showcased here: Damascene rose and Bulgarian rose essences, which give an almost photo-real sense of burying your nose in those blooms, such is its rosiness. ‘An invitation to experience nature’s generosity,’ is how Issey Miyake put it, with pink peppercorn, raspberry and pear adding a fruitiness to the floralcy of osmanthus and those roses. The earth in which the roses flourish, meanwhile, is represented by patchouli, Ambrox and cashmeran.
From £65 for 50ml eau de parfum intense
boots.com 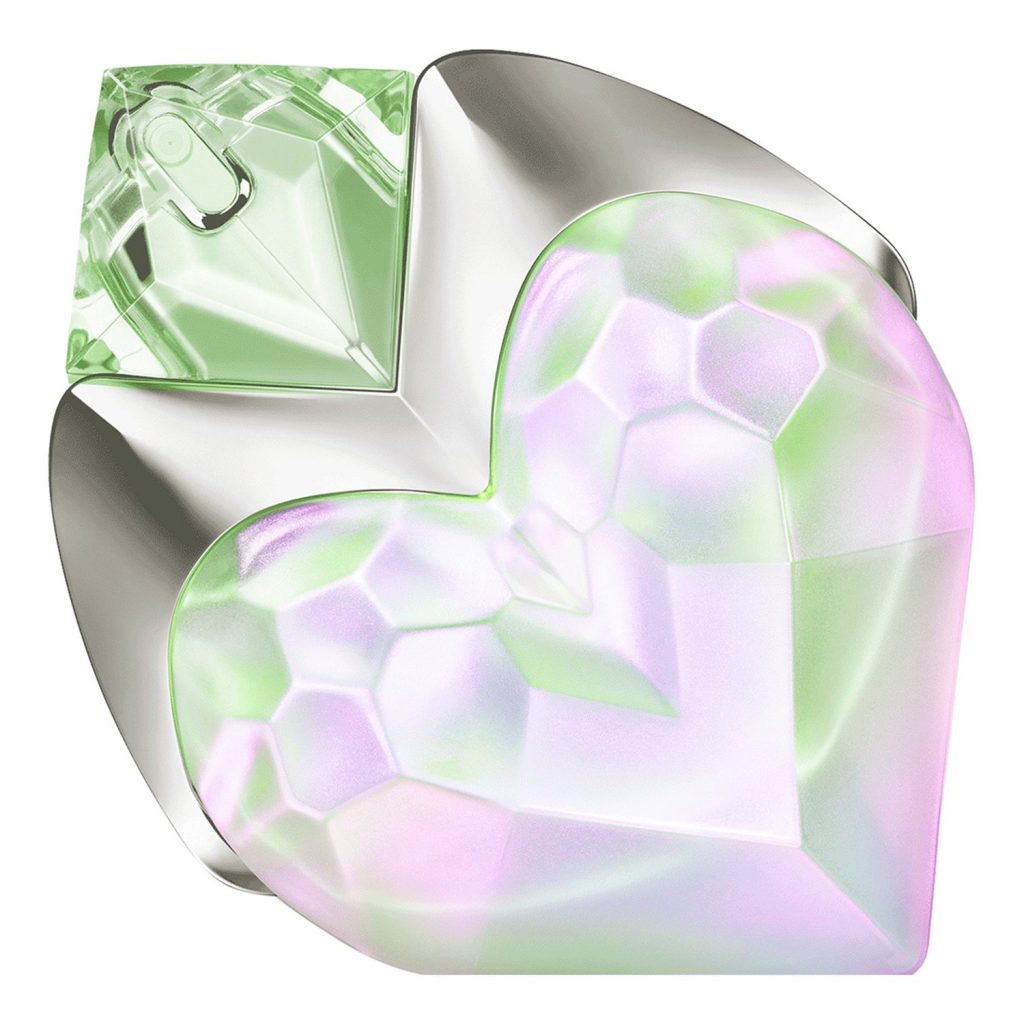 MUGLER
AURA MUGLER SENSUELLE
With an almost prismatic bottle that catches the summer light beautifully, Sensuelle is the most feminine yet interpretation of Mugler’s recent blockbuster, blending freshness and sensuality via its pairing of flowers and cool green leaves. Intoxicating gardenia is enfolded in cinnamon leaf in the heart, while white musk and Sri Lankan sandalwood make for soft, silky, animalic trail, inviting you ‘to reconnect with your inner nature and exalt your sensuality.’
From £44 for 30ml eau de parfum
mugler.co.uk 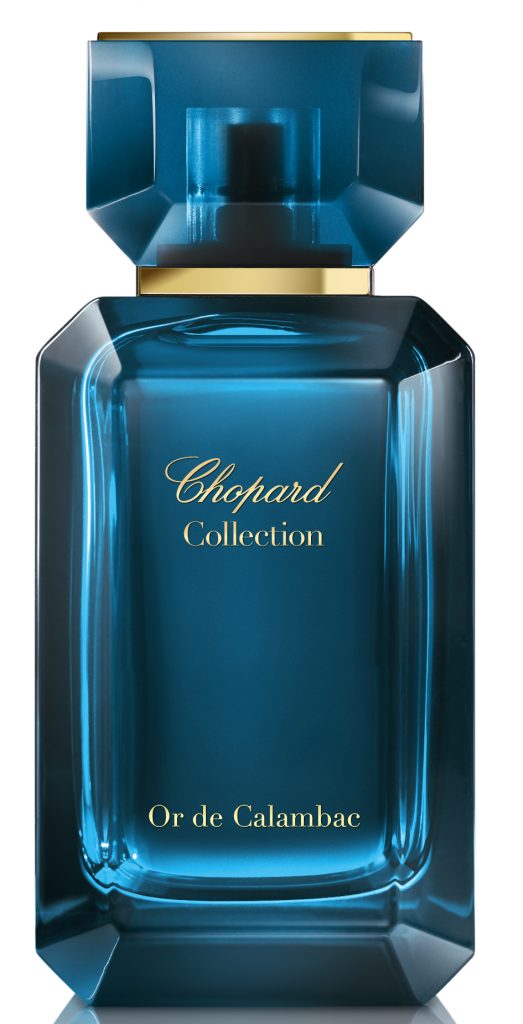 CHOPARD
GARDEN OF THE KINGS
A quartet of masculine luxury fragrances showcasing exceptional raw materials, Garden of the Kings pays tribute to the cornerstone of Middle Eastern perfumery, oudh, all created with the ever-deft touch of Alberto Morillas. In Or de Calambac, Morillas infuses it with the colours of South America, dialling up the heat via pepper, cardamom, cinnamon, adding gourmet flourishes of cocoa, tonka and vanilla while further enhancing its woody signature with vetiver and guaiac wood.
£260 for 100ml eau de parfum
At Harrods