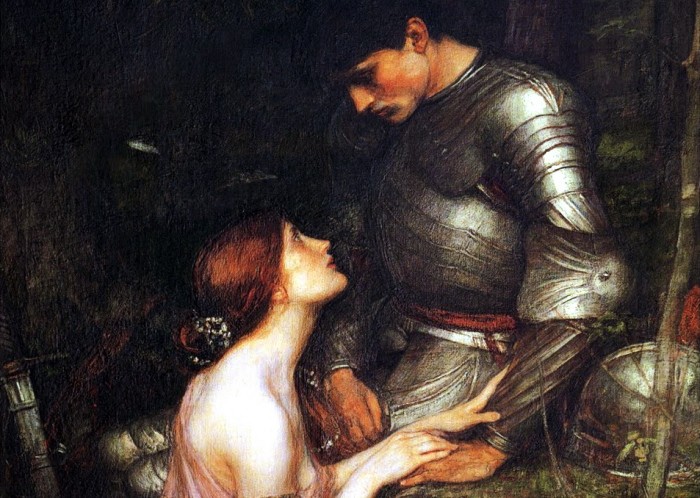 While Europeans largely turned their backs on the use of perfume at this time – pure frivolity, was the verdict – other cultures revered and reveled in it.  In India, perfume was at the heart of sacred Tantric ritual:  men were anointed with sandalwood during ceremonies, women adorned with oils of jasmine on the hands, patchouli on the neck and cheeks, amber on the breasts, spikenard in the hair, musk on the abdomen, sandalwood on the thighs, and saffron on the feet:  a sort of human ‘fragrance pyramid’, literally with head, heart and base notes.  (Actually, the use of sandalwood in India goes back 4,000 years – not just as a relaxant and disinfectant but as a building material for Hindu temples.)

In the Orient, the Chinese were suffusing their surroundings with fragrance – from the ink they wrote with, the stationery they wrote on, to (less surprisingly) the temples they worshiped in.  The Japanese, by contrast, focused their attention on the burning of fragrance, creating an incense ceremony – Kho-Do – which was said to ward off bad luck.  (A handful of monks still perform the Kho-Do incense ceremony today:  click here to view one that took place in London, recently:  it’s as ritualistic and mesmerizing to watch as the more familiar Japanese Tea Ceremony.) 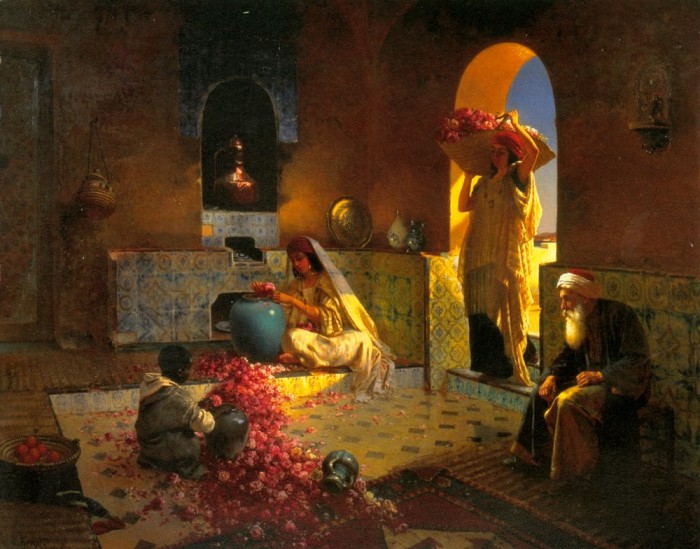 The Arabs came up with clever ways to capture fragrances. Across the Arab lands – where perfume plays a central role in religious ceremonies – trade links were maintained with India and China, and scientists worked on new techniques of distillation to capture the ephemeral scent of these new materials:   the first tin-plated copper still (much less fragile than the original glass), and a ‘cooling worm’, the pipe and chamber which the distillation was transferred to.  As the prophet Mohammed put it, in the 7th to 8th Century, ‘It has been given to me to love three things in your base world:  women, perfumes and prayer…’  (The image on the left is The Perfume Maker, by Rodolphe Ernst – with one of those copper stills, in the hearth…)

The Italians perfected this art and took it to a whole new level. Cut to Italy.  Modena, in fact, where after a breakthrough involving cooling of the tube which carried vapours from the distillation pot, they managed to produce a scented alcohol close to 95% proof.  This revolutionary clear liquid was variously known as ‘aqua mirabilis’ (marvelous water), or ‘aqua vita’ (water of life).  By the tail end of the 14th Century, liquid perfumes had replaced solid ones – though they were also drunk, as scented waters, tinctures (and breath fresheners…!) 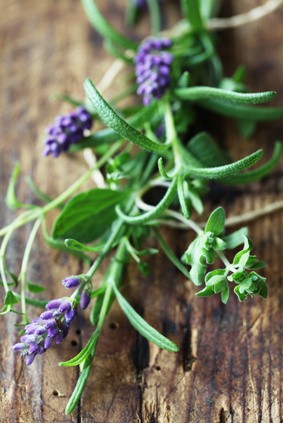 Marco Polo brought exotic aromatics and scented goods back to his home city of Venice.  The great explorer returned laden with fragrant treasures from the new civilisations he’d discovered, on his voyage. This major trading hub flourished for a while as the centre of the perfume world. Almost everything was perfumed:  shoes, stockings, gloves, shirts, even coins.  Glamorous women carried or wore a silver version of the pomander, wafting trails of scent through the little perforations, as they moved, helping to block out the fetid smells of the streets and canals.  Meanwhile, doctors wore long robes and bird-like masks stuffed with aromatic herbs to shield themselves against epidemics (including deadly plague).

But it was in 1370, in Hungary, that perfumery as we know it today was really born.  Queen Elizabeth of Hungary inspired the first perfume – a fusion of aromatics including lavender and rosemary.  It became known as ‘Queen of Hungary Water’. The perfume was offered to her by a simple hermit as an ‘elixir of youth’.  Lo and behold:  at the age of 72, Elizabeth married the king of Poland.

Then perfume had another ‘moment’ in the sun, when exotic ingredients began to make their way to Europe via the Spice Trail.  You can read about it here.