You don’t have to be a history buff (or anorak) to be bewitched by the history of fragrance. We know it’s been used to communicate with the Gods, to seduce, as a display of wealth – or for pure pleasure – for thousands of years. (And perhaps much longer, even if archaeologists can’t yet find the tangible proof through their excavations.)

Perfume’s fascinating trail leads us from Ancient Egypt to Ancient Greece, to Rome – where rosewater played in fountains – and up to France, where Louis XIV’s court was known as ‘la cour parfumée‘, with the king demanding a different fragrance for every single day.

‘Modern’ perfumery, though, was born in the late 19th Century – with the creation of synthetic ingredients, and the dawn of great names like Coty, Guerlain, Roger & Gallet. Along came Coco Chanel, and No. 5 – and ‘designer’ perfumes were firmly on the map. And it was Estée Lauder, in America in the 1950s, who with Youth Dew started the trend for wearing perfume as an everyday pleasure, rather than a just-for-special-occasions luxury. (Actually, Mrs. Lauder’s blockbuster began as a bath oil – something women didn’t feel guilty about buying for themselves.)

It’s all here, era-by-era. So prepare to dip into what may – we hope – be the most interesting history lesson you’ve ever enjoyed.

The Dawn of Perfume 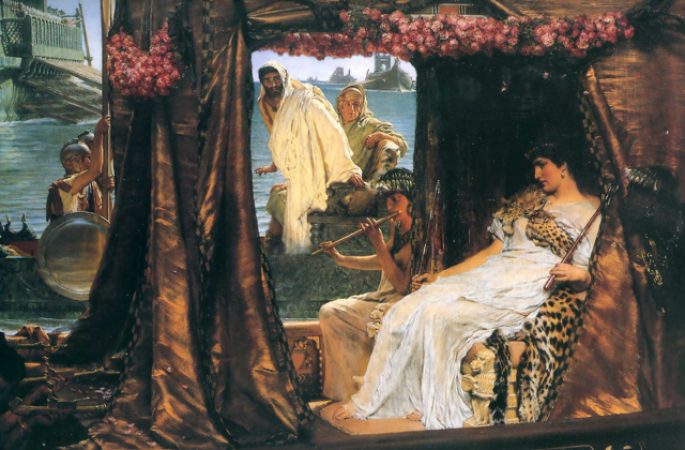 The Ancient Greeks: body-conscious and fragrant 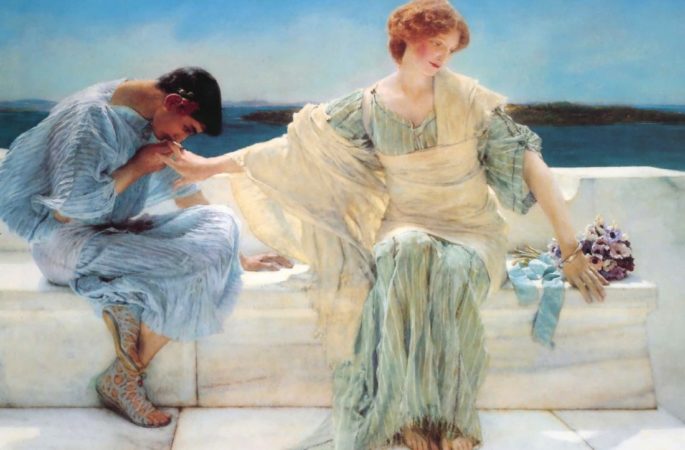 The Romans: when fountains flowed with rosewater 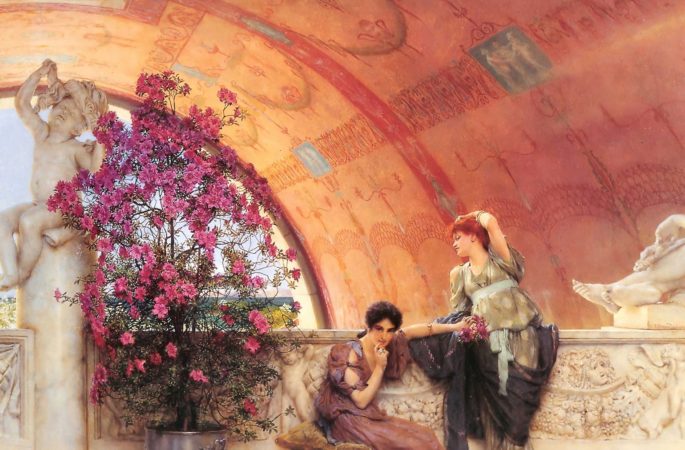 Perfume Crusaders – and the Renaissance 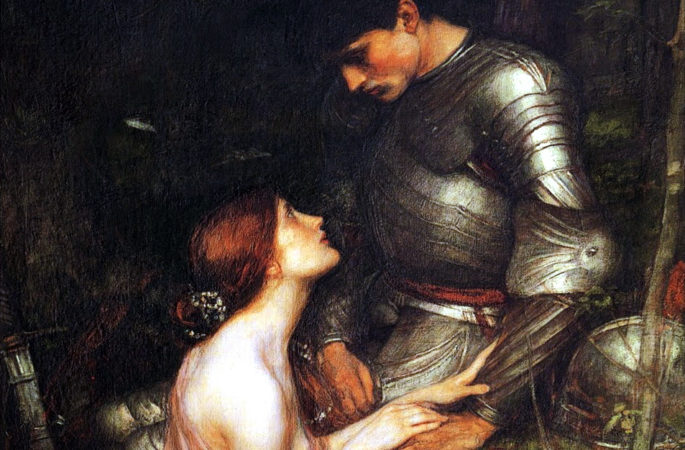 The Age of Enlightenment – and the spice trail… 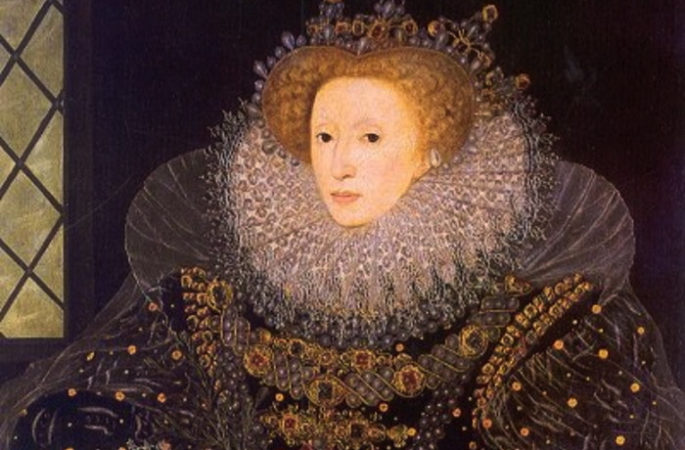 Louis XIV: ‘the sweetest-smelling king of all’ 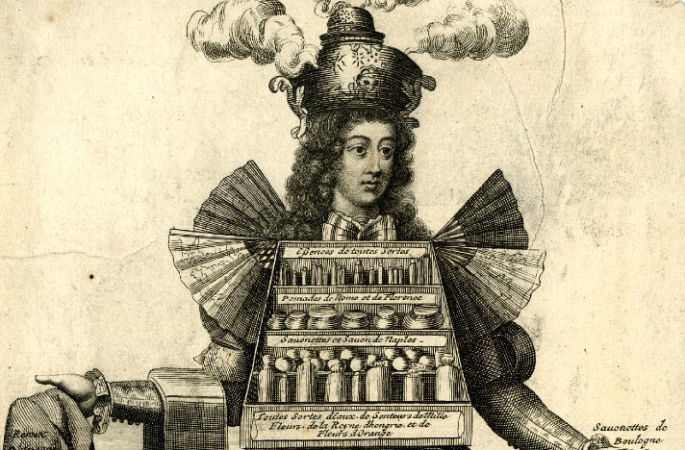 Napoleon, Josephine and a giant bill for Cologne… 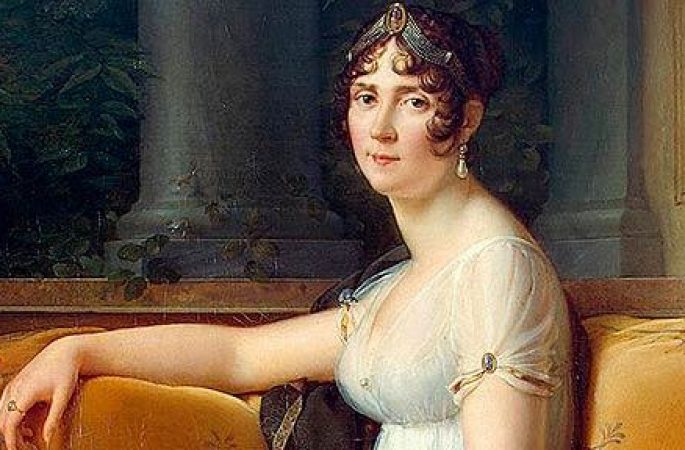 The Victorians: from violet posies to va-va-voom 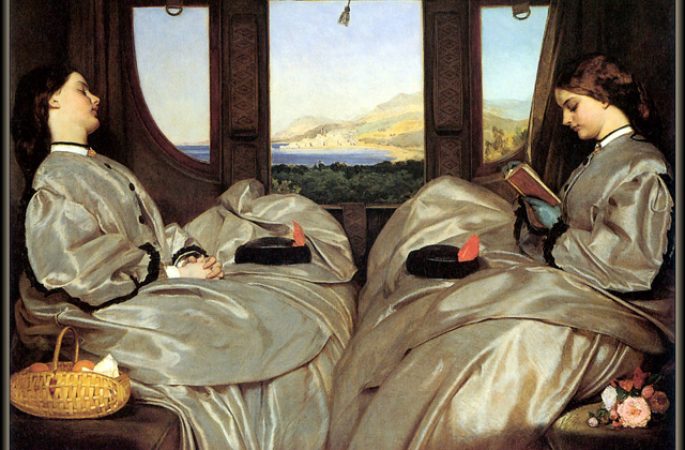 The 1920s: when Chanel changed everything 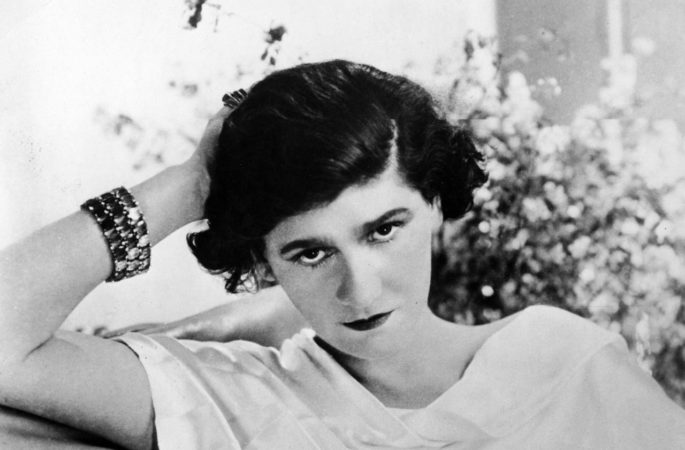 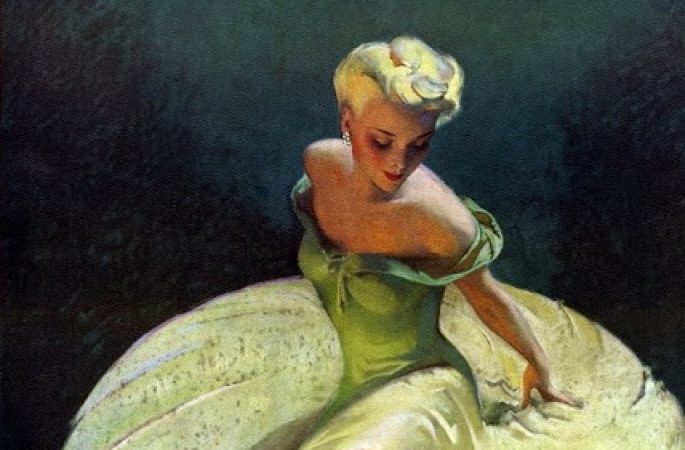