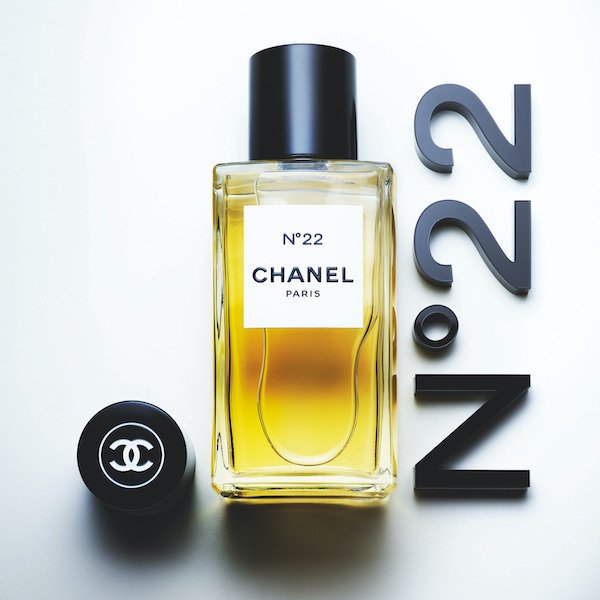 Incredibly, the iconic fragrance Chanel N°22 celebrates its 100th birthday this year – born one year after the legendary N°5 and creating its own enthused cult of olfactory aficionados (of which our Co-Founder, Lorna McKay is a firm member!) Sparkling with way ahead-of-its-time modernity, it seems only fitting to re-explore, and fully appreciate this so-prescient perfume once again…

The story of Chanel herself has become legend. After growing up in an orphanage, Gabrielle Chanel – born 19th August 1883, in Saumur – went on to open her first Paris boutique, selling hats, at 21 Rue Cambon in 1910. She made her name selling clothes that were not just beautiful and stylish, but comfortable, freeing women from tight corsetry through her innovative use of tweed and jersey, tailored with a nod to men’s clothing – including trousers. She’s also widely credited as first to introduce that essential in a woman’s wardrobe: ‘The Little Black Dress’.

Always an innovator, Chanel also designed costumes for plays (Cocteau’s ‘Antigone’, in 1923), and movies, including Renoir’s ‘La Règle de Jeu’. The clothes – and the fragrances – have been loved and worn by stars all over the world, and the silky effervesence of Chanel N°22 remains effortless, timelessly contemporary. 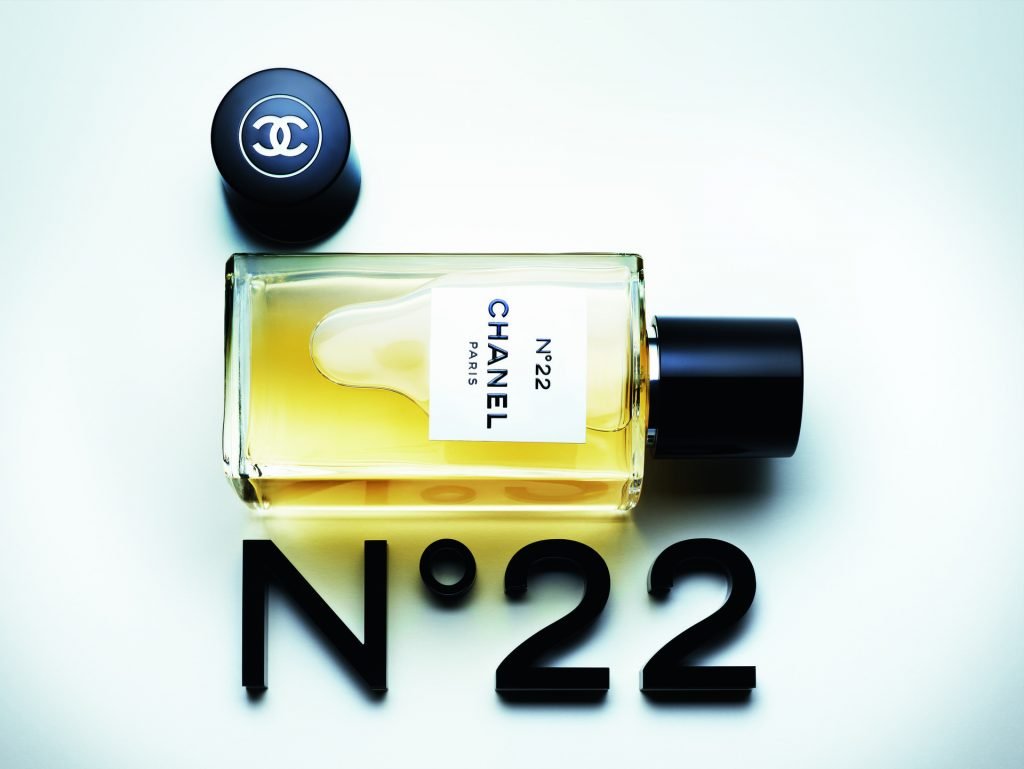 Chanel says: ‘Gabrielle Chanel believed in signs from the universe, symbols, and numbers. This year, 2022, CHANEL is pleased to present you with another major number: N°22, a fragrance created by Ernest Beaux and launched in 1922, one year after the legendary N°5. Though the two fragrances share the same olfactory characteristics, each one is unique in its own right.

An uncanny mirror effect that Olivier Polge, CHANEL’s In-House Perfumer-Creator, has interpreted as such: N°22 is like the surprising alter ego of N°5, so similar and yet so different at the same time. With its accord of tuberose, rose and orange blossom, N°22 is a sensual, seductive fragrance. A caressing trail, like an absolute of femininity. The singular history and craftsmanship behind the fragrance will make 2022 a year as exceptional as the last.’ 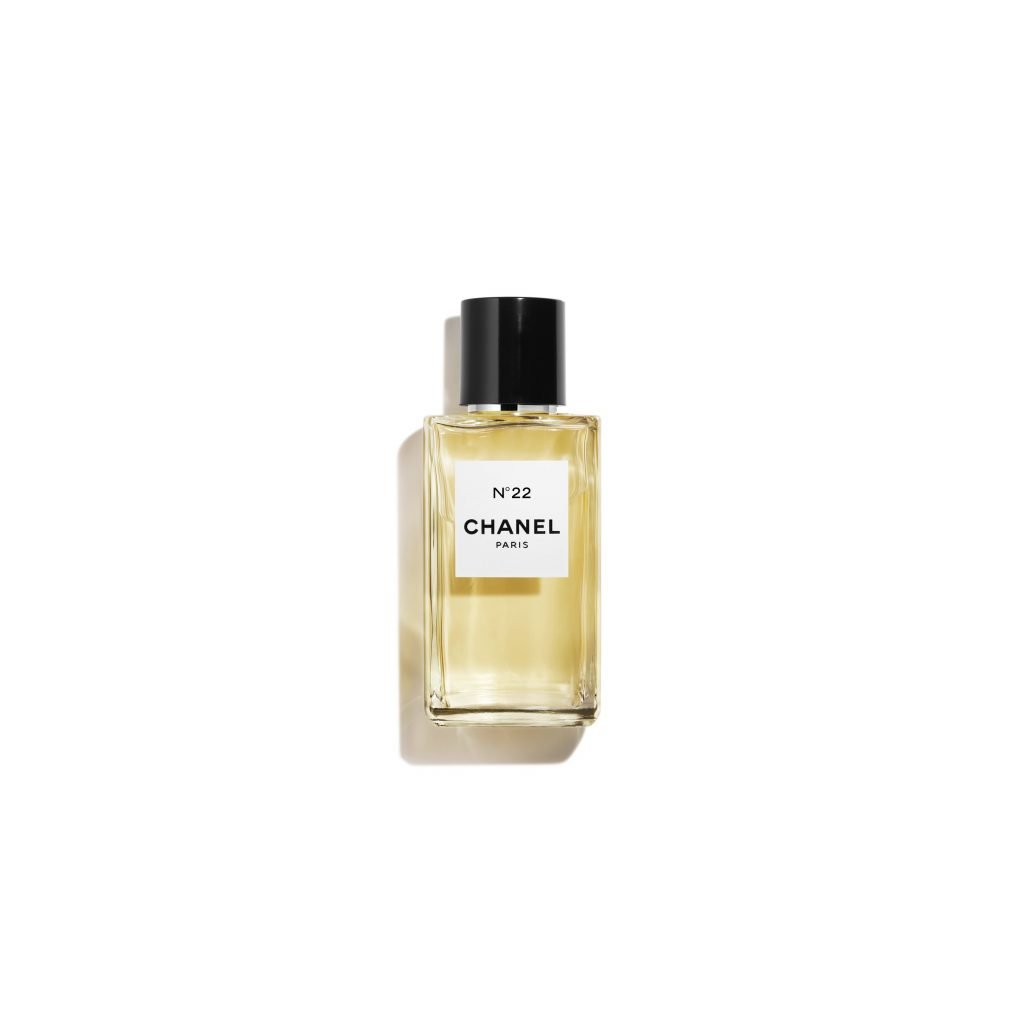 Read more of Chanel’s remarkable history in our page dedicated to the house, here; in the meantime, we suggest those of you who already adore N°22 treat yourselves to a birthday gift in honour of the anniversary, and that those of you yet to fall in love with this legendary fragrance acquaint yourselves immediately…

Categories: Features, Slider, News
Tags: fragrance, perfume, scent, history, Chanel, birthday, Olivier Polge, anniversary, 22, Chanel No. 22, N°22
Recommended Posts
RECENT POSTS
CHECK OUT:
LATEST FROM OUR SHOP
Follow By entering your email address you agree our blog partner (BlogLovin) sending you emails with our latest blog. You can always unsubscribe. We do not pass your information to anyone else. See our privacy policy.