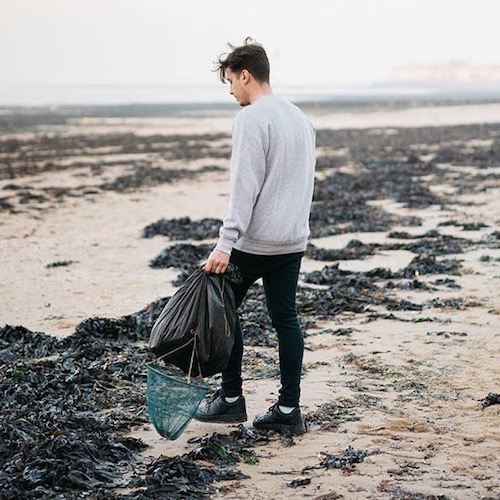 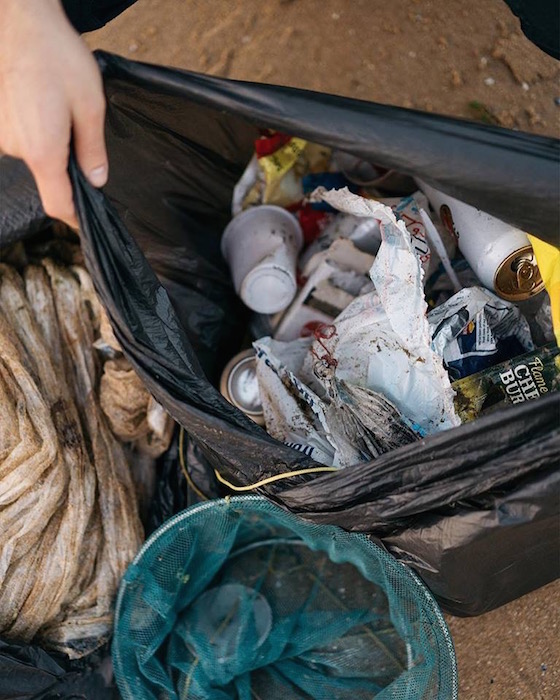 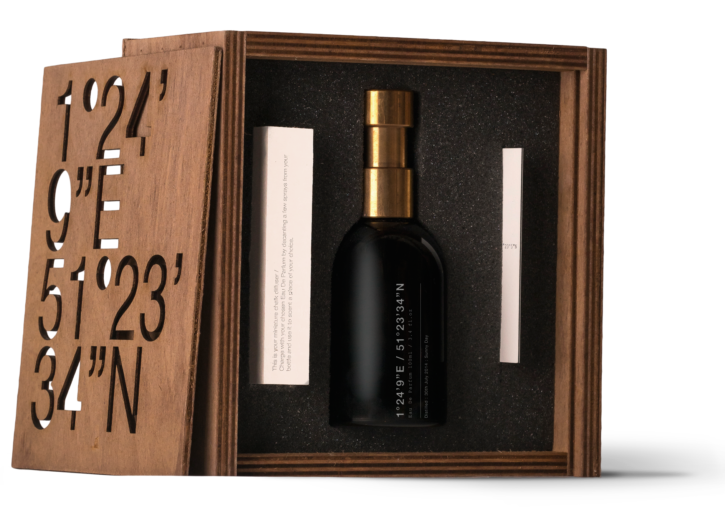 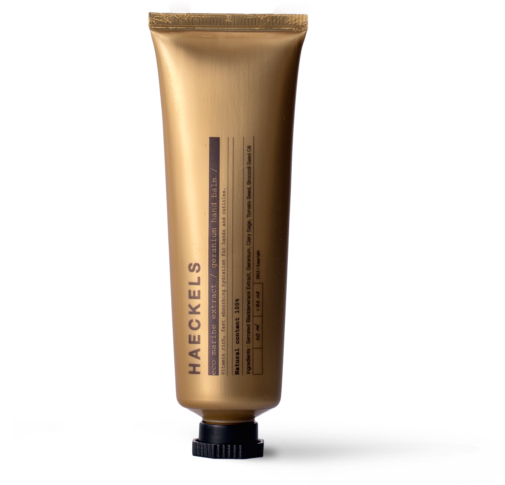 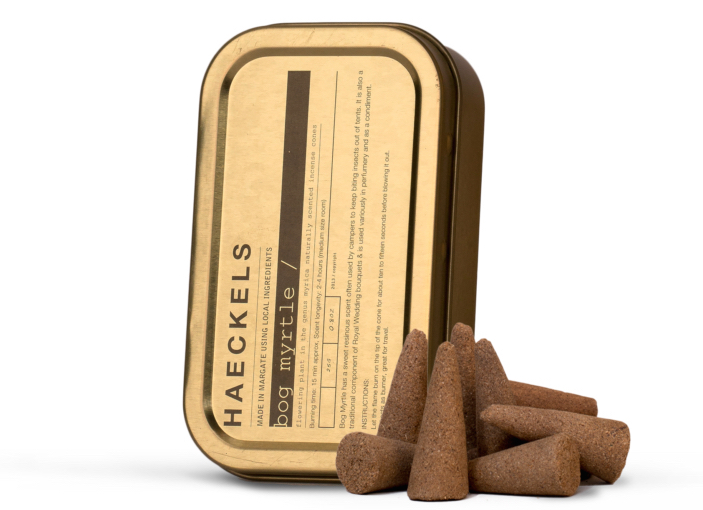 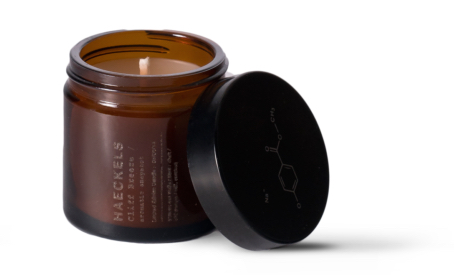 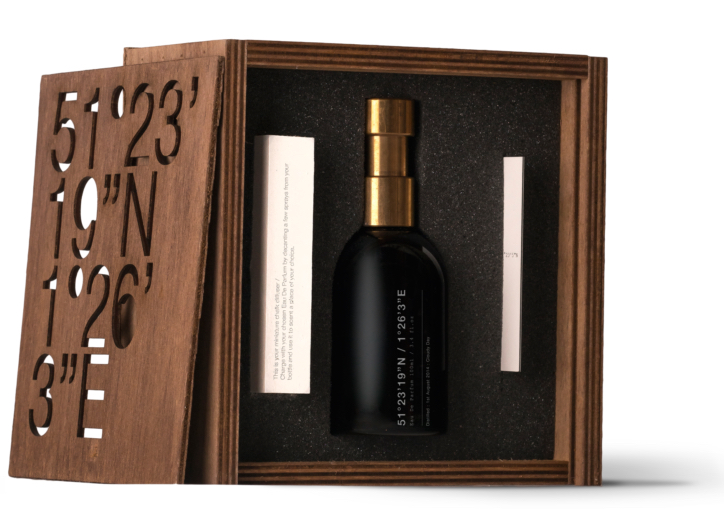 Categories: Slider, News
Tags: fragrance, perfume, scent, sea, free, seaside, Haeckels, Margate, plastic, waste
Recommended Posts
RECENT POSTS
CHECK OUT:
LATEST FROM OUR SHOP
Follow By entering your email address you agree our blog partner (BlogLovin) sending you emails with our latest blog. You can always unsubscribe. We do not pass your information to anyone else. See our privacy policy.