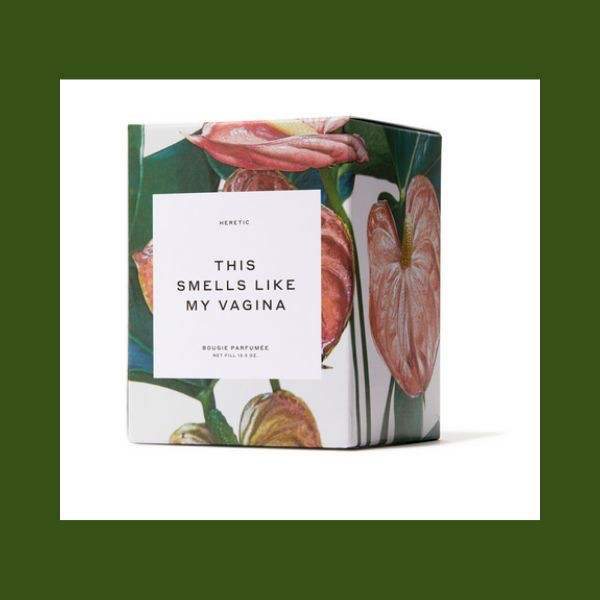 Unless you have been hiding under a rock (or, perhaps, hiding the rocks inside of you), you have doubtless caught a whiff of something approaching hysteria (appropriate, given the etymology of the word), regarding a particular scented candle, supposedly inspired by a particular body part.

The renowned beauty and cosmetic world expert and commentator, George Ledes, perhaps put it the most diplomatically when he said he had to take his hat off to Gwyneth and her ‘er…unique candle, with a move right out of the Tom Ford “F***ing Fabulous” playbook’, whose Goop brand of lifestyle and wellness products has just been accepted in to the block-busting U.S. chain of Sephora stores. ‘Say what you will,’ says Ledes, ‘but to me it smells like money!’

Now, whatever your thoughts as to the current trend for ‘shocking’ naming conventions of fragranced products, you do, indeed, have to hand it to Paltrow and her £58 ‘This Smells Like My V****a’ [starred to protect those easily offended – Ed.] candle, because it sold out in record time. Those disappointed not to catch a whiff can be put on a waiting list. 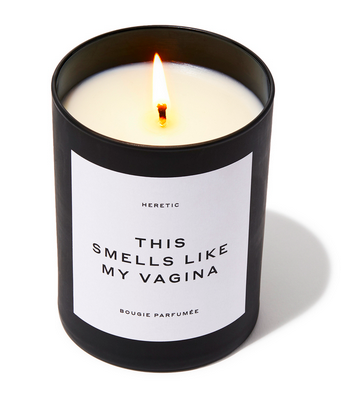 So come on then, no more beating around the bush (um, so to speak), what does this notorious candle actually smell like? Well, I’ve not had my nose on it, either, but in case you were wondering, the Goop website proclaims it to be ‘a funny, gorgeous, sexy, and beautifully unexpected scent,’ featuring ‘geranium, citrusy bergamot, and cedar absolutes juxtaposed with Damask rose and ambrette seed,’ which we are told puts them in mind of ‘fantasy, seduction, and a sophisticated warmth.’

So now you know.

It’s not the first time Gwyneth and her downstairs lady parts have caused a media sensation, and doubtless wont be the last, for it seems that inspirational well has not yet run dry. And as Harpers Bazaar comment, ‘Regardless of what you think about Paltrow, she and her products are a talking point again, and her candle is a sell-out hit.’

Categories: Slider, News
Tags: fragrance, perfume, scent, candle, Gwyneth Paltrow, Goop
Recommended Posts
RECENT POSTS
CHECK OUT:
LATEST FROM OUR SHOP
Follow By entering your email address you agree our blog partner (BlogLovin) sending you emails with our latest blog. You can always unsubscribe. We do not pass your information to anyone else. See our privacy policy.