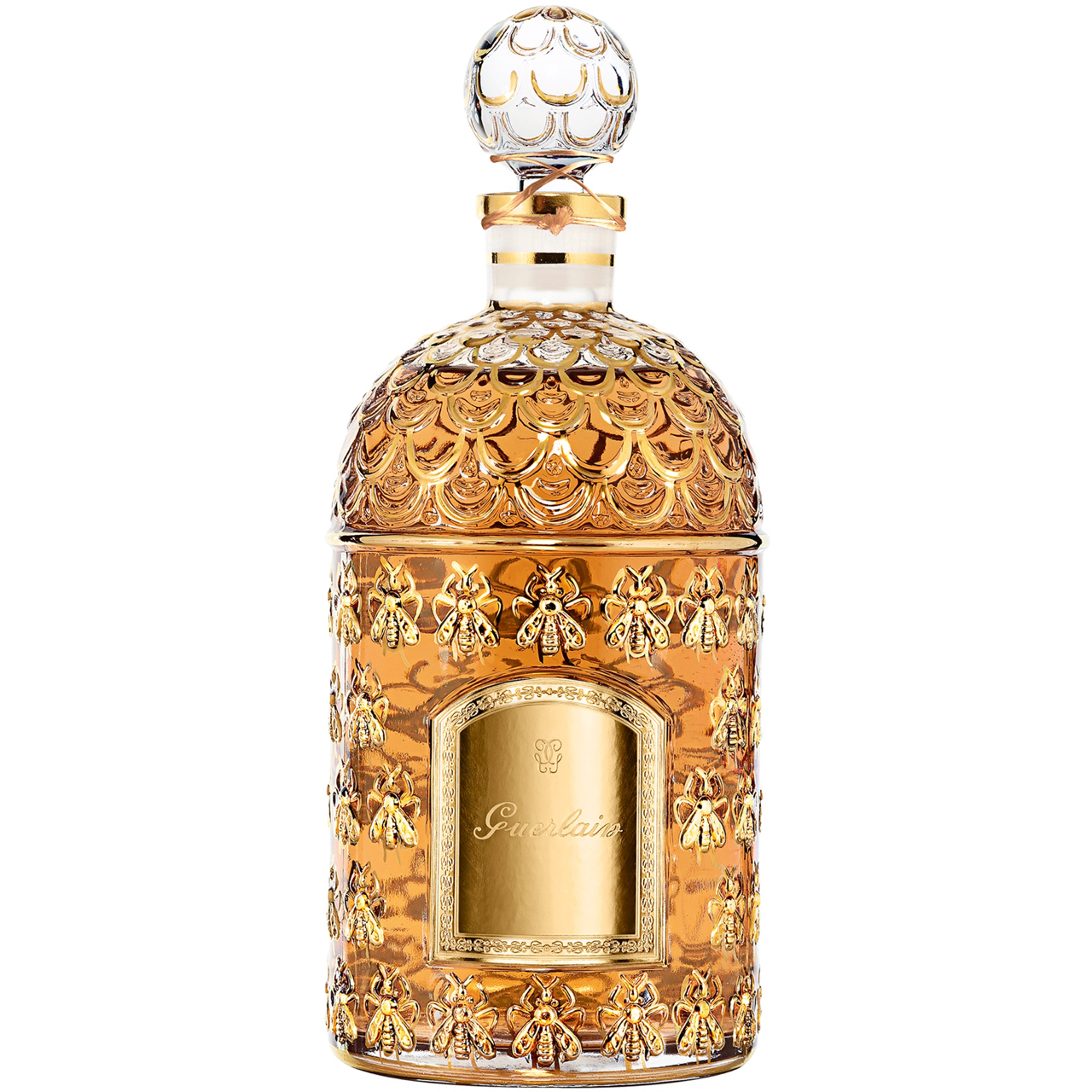 There are few more recognisable bottles in the world than the Guerlain bee bottle. Bees are the emblem of the house and have adorned Guerlain‘s creations since Eugénie de Montjo – betrothed to Napoleon III – was presented with a bottle of Guerlain Impériale in 1853. She wore it for her wedding to the Emperor, who loved to have his portrait painted in a luxurious fur-trimmed robe, embroidered with gilded bees.

Perhaps because of that bee bottle – or more likely, because of his skills as a perfumer – Pierre-François Pascal Guerlain was appointed the official perfumer to her Royal Majesty, and the legacy lives on in Guerlain‘s bee-adorned, honeycomb-topped flacons. (Into which you can now have many Guerlain fragrances decanted at their boutique in Harrods Beauty Halls, as you can read here.)

A feat of glass craftsmanship, we share with you now a short-but-so-sweet film which captures the magic of the making of the bee bottle at the historic Pochet du Courval factory in Northern France’s ‘Valley of Glass’.

It had us buzzing…