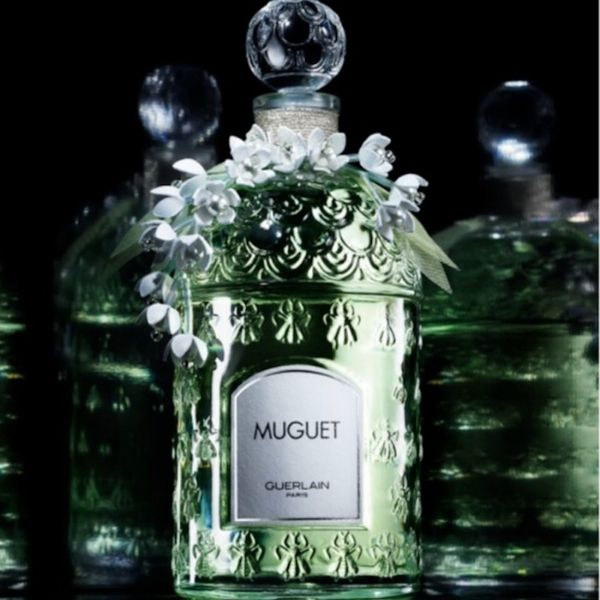 Every year on the first of May, Guerlain release their much-anticipated Muguet – a limited edition, beautuifully Bee-bottled fragrant homage to legends surrounding lily of the valley. Indeed, we were so taken with the traditions of exchanging bouquets of the flower that seven years ago, we officially launched The Perfume Society on that date!

Regarded as a lucky charm ever since its first introduction from Japan to Europe in the Middle Ages, lily of the valley has become synonymous with the month of May and ‘the return of happiness’. This year, that return has been particularly significant as the easing of Covid-19 lockdown restrictions and rollout of vaccines in many countries has, for we lucky some, meant the ability to meet up with loved ones and see family members missed for so long. But let’s allow Guerlain to walk us through the many lovely traditions around the world surrounding lily of the valley, and why they, too, are so taken with the delicate flower… 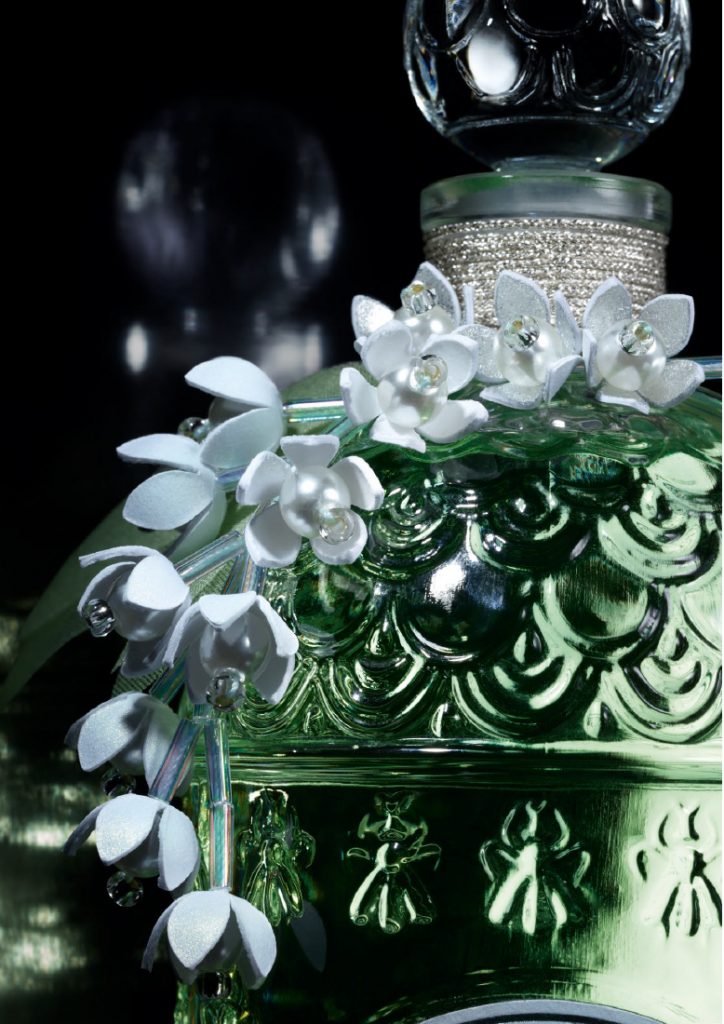 A flower of a thousand tales, lily of the valley owes its French name, muguet, derived from musc or muscade (“nutmeg”), a
sweetly scented spice, to its delicate, penetrating fragrance. Evocative of springtime, the season of love, muguet gave its
name in the 16th century to young swains who spent their time flirting… As for the custom of offering it on May 1st, it was born in 1561, when King Charles IX of France was offered a sprig during a visit to the Dauphiné. He was so charmed that each year, on the same day, he offered lily of the valley to all the ladies of his court.

During the Belle Époque, couturiers gave it on May 1st to their seamstresses and clients… Perfumers strove to capture the scent of the fleeting flower. Among the hundreds of tributes inspired by the white bell over the century, one was authored by a young perfumer called Jacques Guerlain. In 1908, he composed the House’s first Muguet, inaugurating a fragrant tradition that has gone on, from spring to spring, for over 110 years!’ 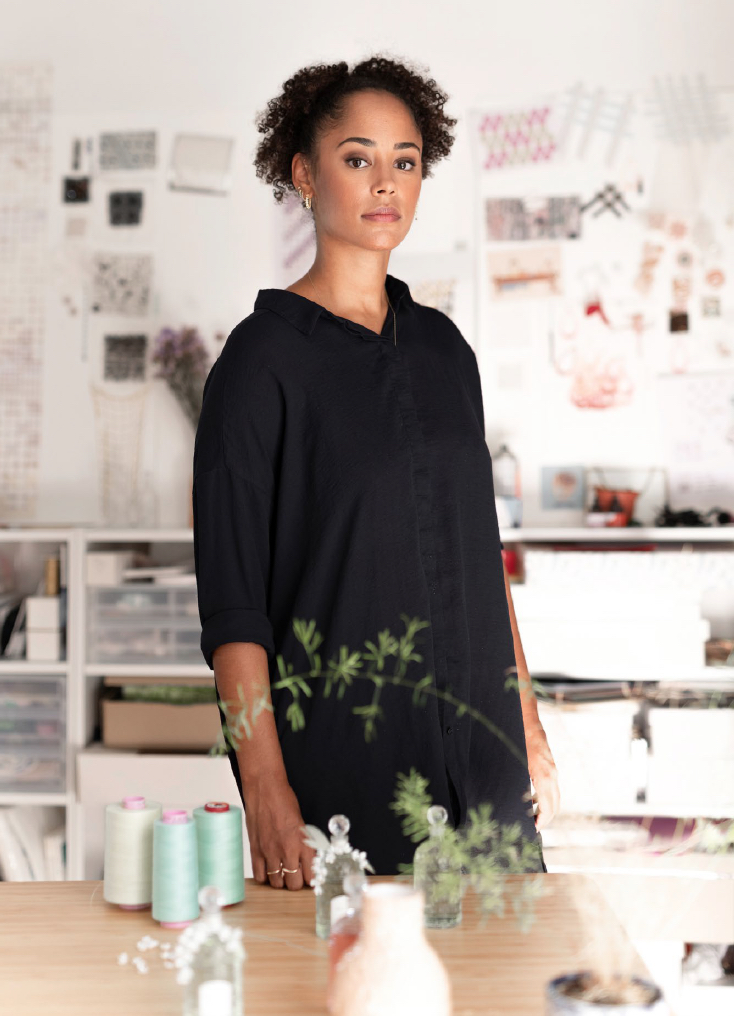 The stunning bottle for 2021’s Muguet Millésime, Guerlain turned to the talents of Lucie Touré, a young Parisian paper and textile designer who won the 2019 Eiffel Tower Design Prize. ‘To reinterpret Muguet, I created a delicate adornment in a fresh, Haute Couture spirit’, she explains. 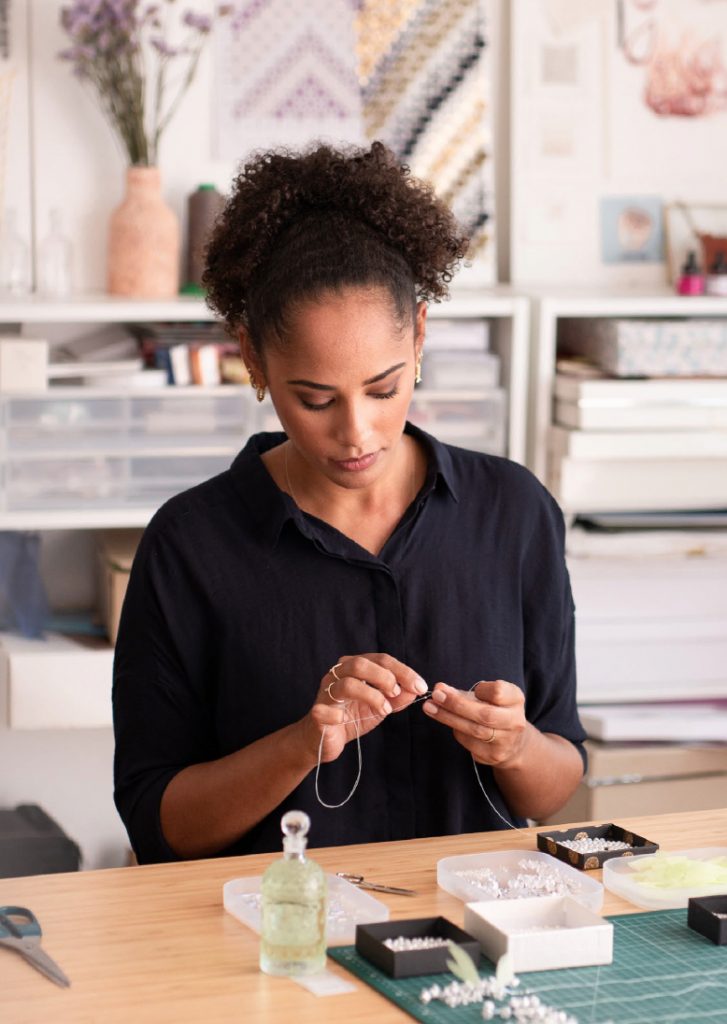 Guerlain says: ‘After studying embroidery and textile design, Lucie Touré trained for six years in Parisian embroidery and textile printing studios, collaborating with the most prestigious ready-to-wear and Haute Couture houses. She founded her own studio in 2018, with an initial two-year residency in the Ateliers de Paris. By associating paper with finishing techniques drawn from textile and jewelry, she glorifies the ephemeral material by cutting, weaving, or embroidering it. For this edition, she has imagined a modern, customised 3-D adornment, entirely hand-made in Paris: a stylised representation of sprigs of lily-of-the-valley in full blossom unfurling gracefully onto the dome of the Bee Bottle.’ 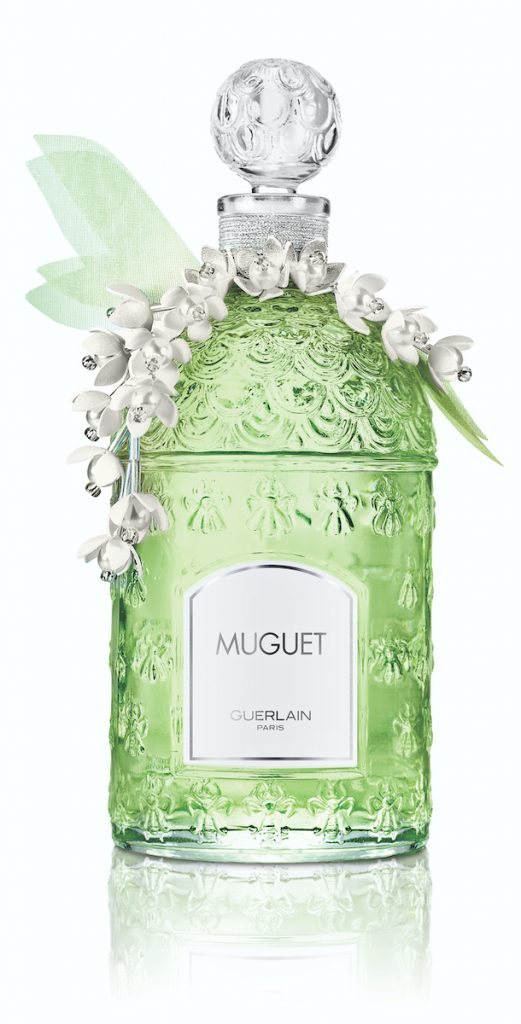 Categories: Features, Slider, Just launched, Launches
Tags: fragrance, perfume, scent, Guerlain, history, lily of the valley, limited edition, Guerlain Muguet 2021, tradition, legend
Recommended Posts
RECENT POSTS
CHECK OUT:
LATEST FROM OUR SHOP
Follow By entering your email address you agree our blog partner (BlogLovin) sending you emails with our latest blog. You can always unsubscribe. We do not pass your information to anyone else. See our privacy policy.