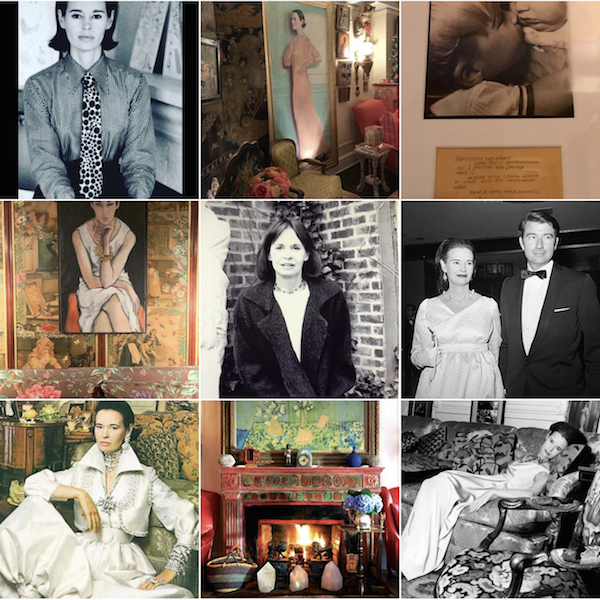 We are so sorry to hear the inimitable Gloria Vanderbilt died – at the fine age of 95 – yesterday.

An heiress from of America’s grandest families, Gloria could have whiled away her life on fripperies, but she seemingly filled every second to the fullest extent. Artist, designer, author, model, actress… her creative talents were limitless. 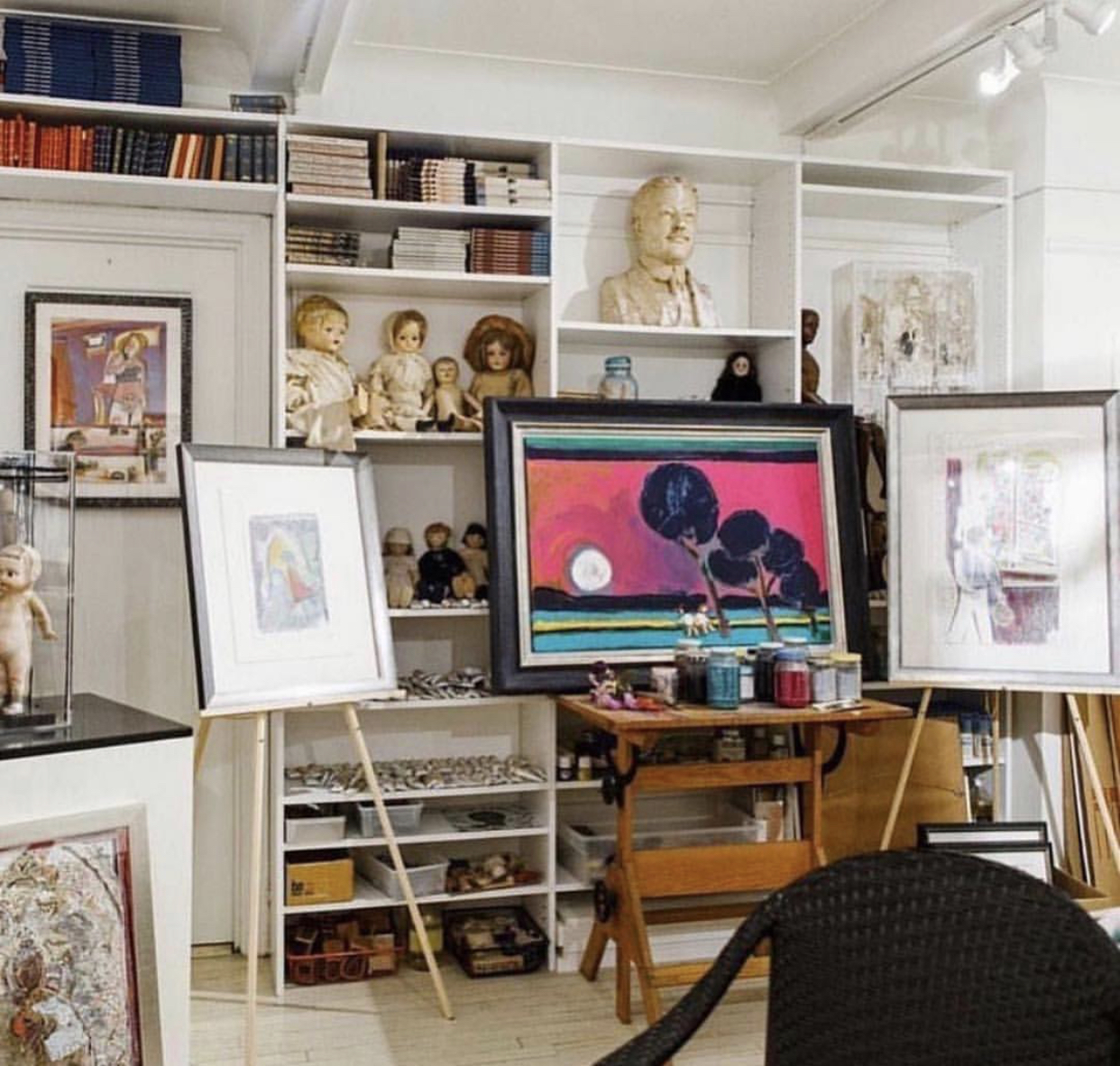 Starting as a fine artist, then working for Hallmark Cards along the way, her true passion was for the world of fashion. Gloria designed silk scarves, then moved on to figure-hugging jeans that became the must-have item of the 1970s – her swan logo becoming iconic the world over. 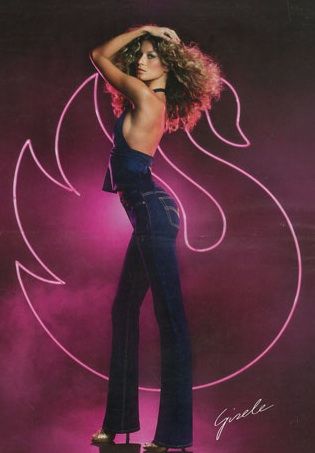 And she had another passion – for perfume – partnering with L’Oreal from 1982 – 2002 and collaborating on a range that meant the name of Vanderbilt now became most famous for their fragrances.

Vanderbilt, the original fragrance, has become an all-time classic. And you can still snap it up for far less than it’s worth. Composed by another legend, the incredible Sofia Grojsman, in 1982, it shimmers with sparkling green and lusciously fruity notes at first, sashaying confidently through a swathe of decadent florals in the heart, and draping itself like a sensuous silk stole around your shoulders as it warms and settles the soft, woody, just faintly snarling musk on your skin.

Producing sixteen fragrances in all, the latest in 2016, many other famous noses were called on to create the Vanderbilt perfumes: Dora Baghriche, Francis Kurkdjian, Christine Nagel, Sonia Constant, and Olivier Pescheux to name but a few.

Right up until a few days ago (June 9) Gloria Vanderbilt had been posting to her Instagram account – sharing snapshots of her everyday life, precious family photos and shots of herself from various eras: effervescent, joyful, and always impeccably glamorous. 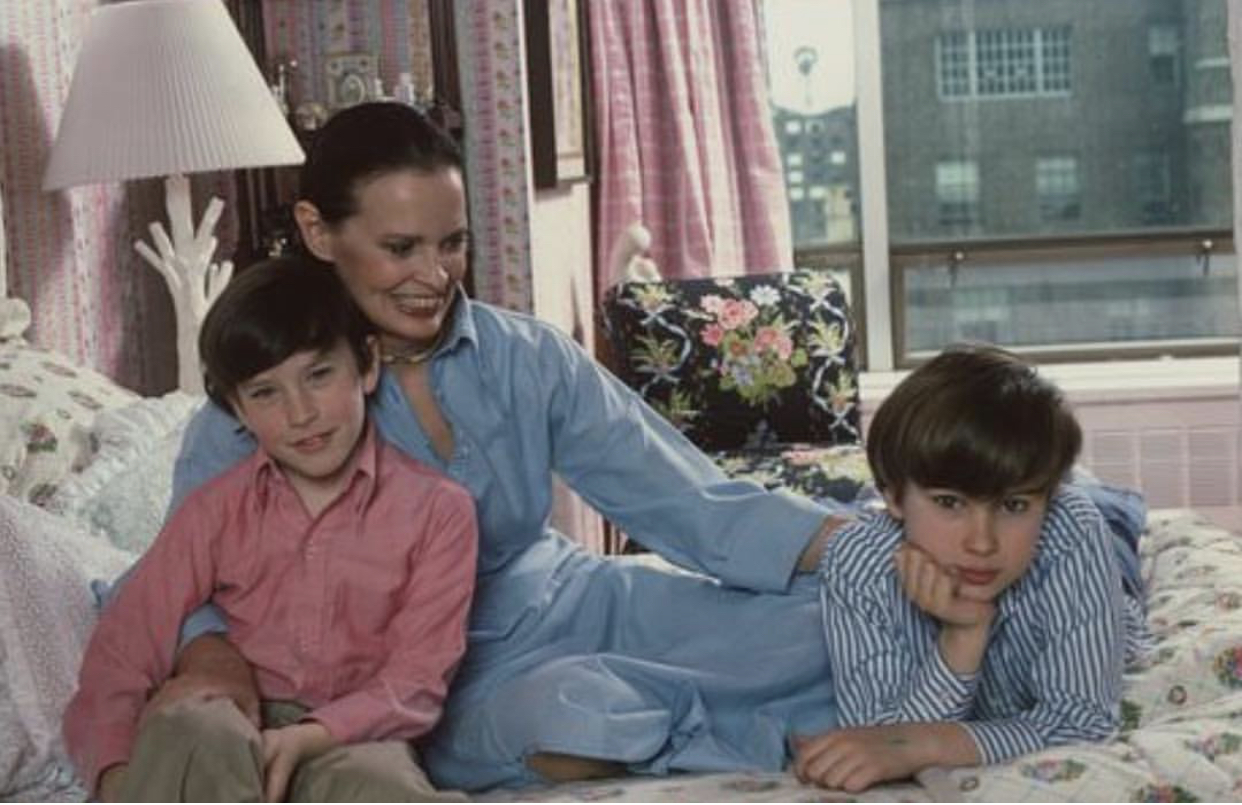 On February 20, Gloria posted the following, which is even more poignant, now: 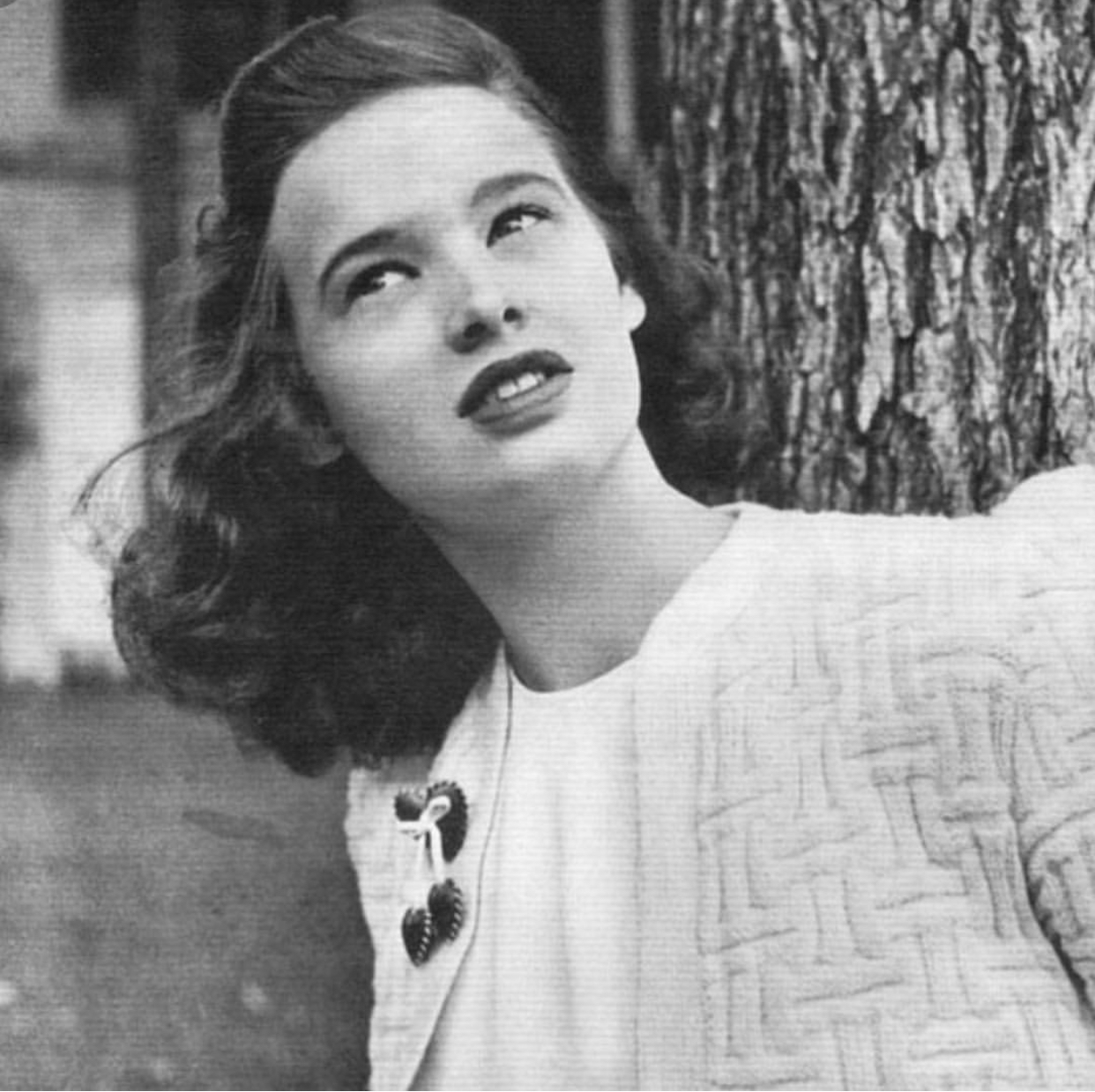 ‘Today I turn 95. It feels like yesterday I was 16 and posing for my first picture for Harper’s Bazaar. There is so much I wish I had known then. I do believe that it is only once you accept that life is a tragedy that you can truly start to live… And, oh, how I have lived! So many lives, so much work, so much love. It is incalculable.’

What a fitting memorial, then, and what words for us, too, to live by…

Categories: Slider, News
Tags: fragrance, perfume, scent, history, icon, duft, Gloria Vanderbilt, Vanderbilt, memorial, RIP
Recommended Posts
RECENT POSTS
CHECK OUT:
LATEST FROM OUR SHOP
Follow By entering your email address you agree our blog partner (BlogLovin) sending you emails with our latest blog. You can always unsubscribe. We do not pass your information to anyone else. See our privacy policy.