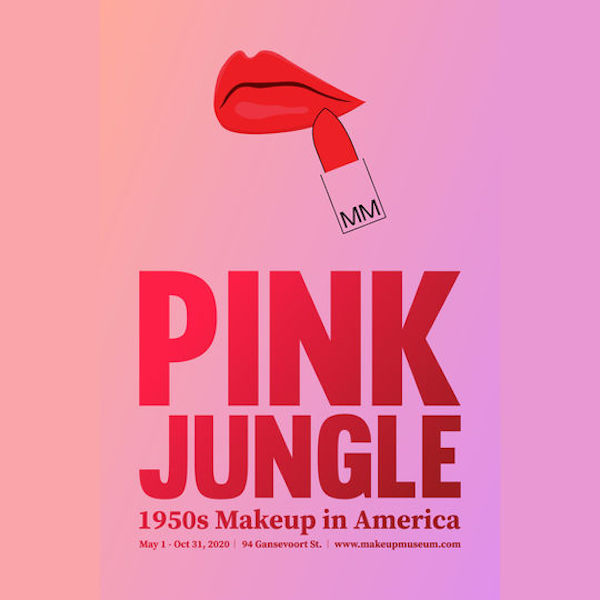 We’re delighted to see so many museums re-opening, and now anxiously await the launch of the new Makeup Museum in New York – a place we want to visit even more now we know that Givaudan have created a special 1950’s-inspired fragrance to scent the space…

Having signed up as an official sponsor, Givaudan were comissioned to make a fragrance to set the scene for the Makeup Museum’s debut exhibition, entitled ‘Pink Jungle: 1950s Makeup in America.’

Emily Bond, head of Fine Fragrance North America at Givaudan, explains the reason they’re making this a multi-sensory space is because, ‘Perfume has always been an integral part of beauty. It is important to showcase fragrance in this exhibit.’

‘We want people to know the story behind a fragrance,’ Bond continues, something that digs deeper than just a pretty bottle and shows ‘Who created it, how it’s developed, and how techniques have evolved over the years.’

It was Givaudan Perfumer Caroline Sabas who was tasked with creating the perfume, and she’s made an exclusive 1950s-inspired fragrance, suitably named ‘Pink Jungle’, which will be used to scent the exhibition space. 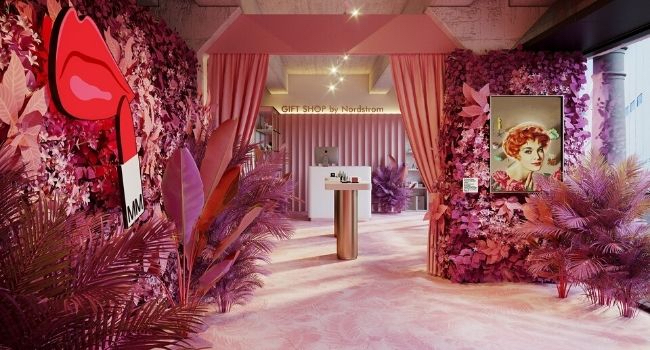 But what will the perfume smell like, we wonder? Well both Givaudan and The Makeup Museum aren’t revealing the notes as yet, so as not to spoil the scented surprise, but you can head to our fragrance history page for the 1950s to read about the types of fragrances popular then, which may well provide us with some clues.

Our next question is: will we be able to buy the fragrance to fully live our glamorous 1950s boudoir dreams? We’re certainly crossing our fingers and praying to the perfume gods!

Categories: Features, Slider, News
Tags: fragrance, perfume, scent, givaudan, exhibition, vintage, museum, New York, Makeup Museum
Recommended Posts
RECENT POSTS
CHECK OUT:
LATEST FROM OUR SHOP
Follow By entering your email address you agree our blog partner (BlogLovin) sending you emails with our latest blog. You can always unsubscribe. We do not pass your information to anyone else. See our privacy policy.