In our most recent issue of The Scented Letter, Persolaise writes about diversity and inclusivity – noting that fragrance houses are starting to feature a wider age range of models in their ad. campaigns (and hallelujah for that).

And how welcome it is that the latest ‘face’ for the legendary Chanel N°5 is no ingénue, but revered French actor Marion Cotillard, an Oscar winner for her portrayal of Édith Piaf and in La Vie en Rose and surely in her absolute prime at 45. It’s a piece of casting that is frankly out of this world – in every way, because the ‘sets’ for the ad include (yes!) the moon. Directed by Swedish director Johan Renck (he won an Emmy for for his work on the mini-series Chernobyl, among many other ‘gongs’), the commercial ‘flies’ Marion Cotillard to the surface of the moon, where she spins around giddily with Étoile dancer Jérémie Bélingard. Literally just released, you can watch it below.

The celestial dance is the ‘third actor in this story, explains CHANEL‘s Head of Global Creative Resources Fragrance & Beauty, Thomas du Pré de Saint Maur – no doubt wafting a sillage of N°5, a fragrance of which Cotillard comments: ‘I felt an instant connection with N°5 which, more than a fragrance, is a work of art. Something I always dreamed of.’ (And for any actress, being the ‘face’ of CHANEL N°5 is the ultimate accolade.)

We’re also starstruck by Artistic Director of CHANEL Fashion Virginie Viard‘s choice of dress for Marion Cotillard, with its gold embroidered lace. Requiring 900 hours of work, it was embroidered by sixteen artisan Lesage embroiderers (from a company that sits under CHANEL‘s umbrella). ‘I wanted Marion to perform in a dress that was completely CHANEL, past, present and future. Iconic. We started from the dress worn by Mademoiselle Chanel, immortalized by Cecil Beaton in 1937 which Karl Lagerfeld particularly liked… We adjusted it so that Marion could make it her own, dance in it; we wanted the dress to serve her and not the other way around.’ 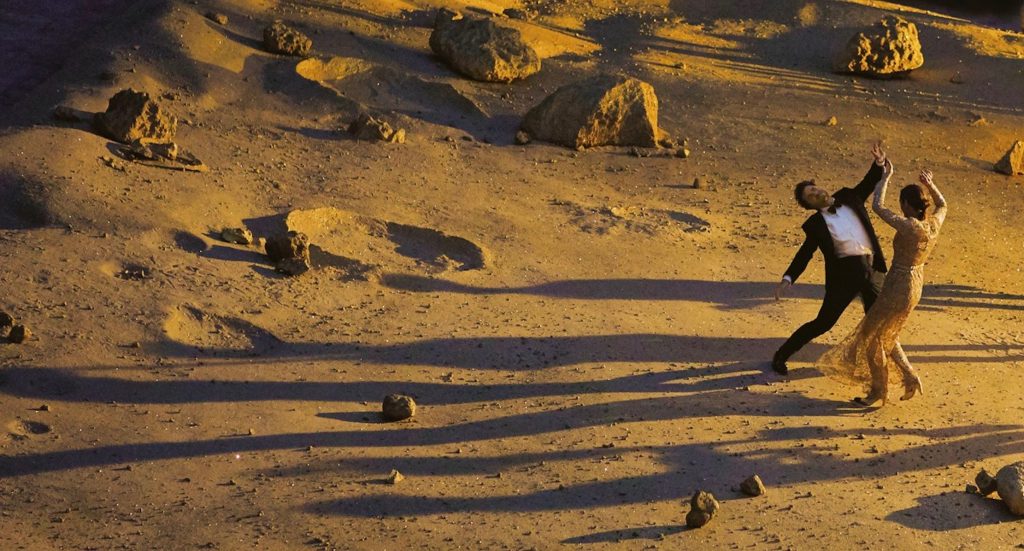 Watch the behind the scenes of the ad, below… And remind yourself of Chanel N°5 and its legendary floral-aldehydic beauty, here.

We also LOVE the behind-the-scenes in the CHANEL fragrance lab with the wonderful Olivier Polge, resident perfumer and custodian of CHANEL’s extraordinary scent legacy. So we’re sharing the extended edit for your delectation, too…

Something truly uplifting and thrilling, at a time when we need much more of that in the world, s’il vous plaît. 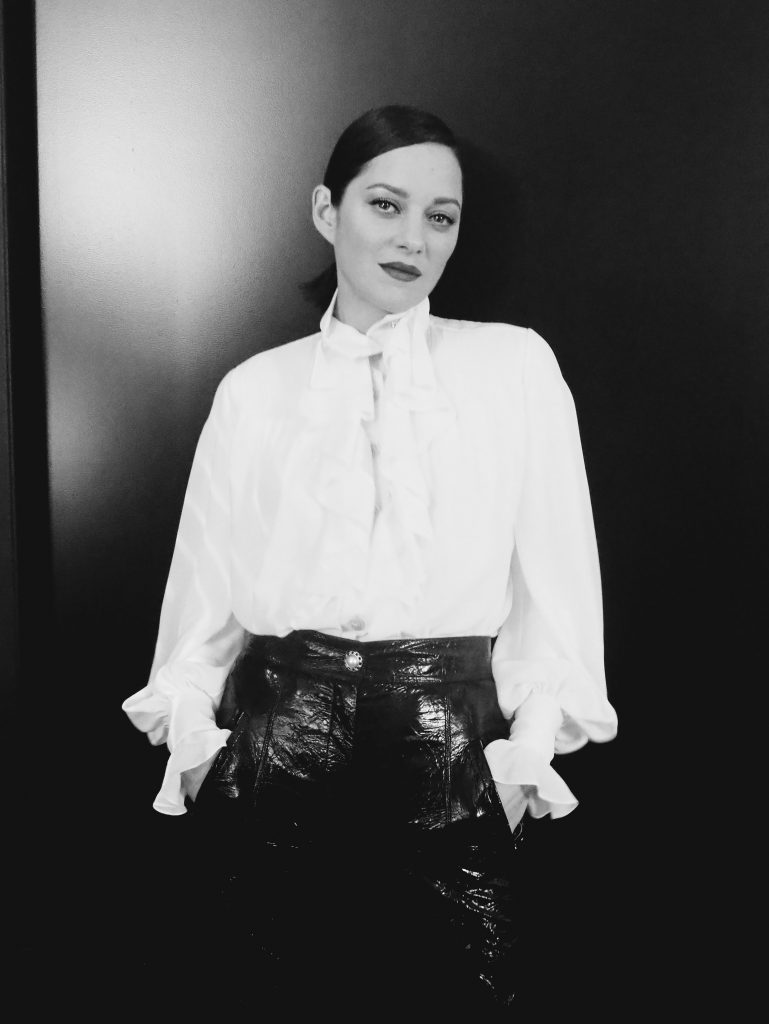 Categories: Features, News
Recommended Posts
RECENT POSTS
CHECK OUT:
LATEST FROM OUR SHOP
Follow By entering your email address you agree our blog partner (BlogLovin) sending you emails with our latest blog. You can always unsubscribe. We do not pass your information to anyone else. See our privacy policy.