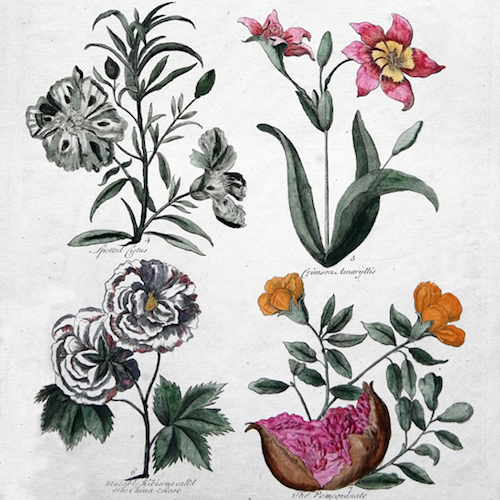 Perhaps seen as a floral equivalent of the Edinburgh Fringe, The Chelsea Fringe Festival is actually entirely independent of The Chelsea Flower Show, though acts with its full support. Intended to extend the enjoyment of gardens and all things verdant to well beyond a show ground setting, there are all manner of events taking place around the UK (and beyond) to celebrate this year.

We were particularly excited to hear about a series of talks focusing on perfume, with subjects ranging from Georgian and 19th Century perfume, the scented room, and the simulation of nature in 20th Century perfume (the last in that list being hosted by our very dear friend, Lizzie Ostrom -aka Odette Toilette!)

Chelsea Fringe say: ‘Stephen Nelson is a plantsman and perfumer who specialises in re-creating historic fragrances. As part of the Chelsea Fringe, Town House will host talks by Stephen Nelson, centred around the English garden and its direct link to perfume over the past four centuries.’

Stephen has been commissioned to create everything from historically accurate pomander beads to perfumed leather from the 16th century, an 18th century spicy pot pourri and a handkerchief scent from the 19th century. 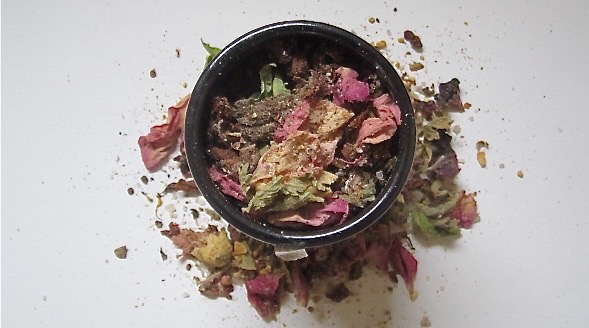 Working extensively within horticulture and running his own nursery, Stephen breeds a number of fragrant plants including pinks, lilacs and lavender – some of which have been featured in planting schemes at the official Chelsea Flower Show.

What’s more, Stephen personally cultivates many of the ingredients used in his historical perfume re-creations – including damask roses, patchouli, orris, verbena, lavender and many more – putting him in the unusual position of seeing the fragrance through from seed to finished scent.

Have a look at the full range of events happening around the country, as there’s bound to be one near you!

A number of the talks are taking place at the historic Town House in London’s East End, and the series there has been dubbed ‘Garden Extracts’. Here’s the scent-centric talks that we’ll be writing in our diaries – and we can’t wait to get (our noses) stuck in…

Category: News
Tags: fragrance, plants, nature, Fringe, free, Flower Show, events, Chelsea, UK, london, history, talks
Recommended Posts
RECENT POSTS
CHECK OUT:
LATEST FROM OUR SHOP
Follow By entering your email address you agree our blog partner (BlogLovin) sending you emails with our latest blog. You can always unsubscribe. We do not pass your information to anyone else. See our privacy policy.