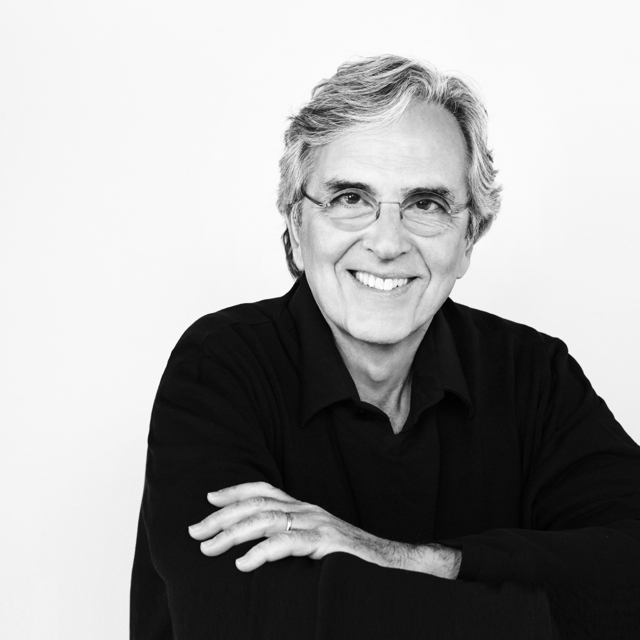 When Carlos Benaïm landed from New York on a flying visit, we settled down into a pair of leather chairs and asked him to share his scent memories.

One of the perfumers we’ve been most charmed by in all our years of hanging out with ‘noses’, Carlos is a veteran of the industry, with so many fragrances to his name: the blockbuster Viktor & Rolf Flowerbomb (with Olivier Polge and Domitille Bertier), Boucheron Jaipur Bracelet, Bulgari Jasmin Noir, Calvin Klein Eupohoria and Ralph Lauren Polo – among many others we’ve worn, loved or admired. More recently, he’s created for Frederic Malle, including the airily fresh and so-wearable Eau de Magnolia, as well as the sublime modern classic Icon for Dunhill.

His appreciation of scents and smells started early. ‘As a young boy I would often accompany my grandfather to the marketplace in Tangier and I remember the smells of the spices and fruits, oranges, peaches, melons and apricots – they are engraved in my memory…’

When summing up his career, we also love these words from Carlos: ‘There’s an old Arab saying: whatever is not given, is lost. That’s how I’ve tried to live my life and my career.’

What is your first ‘scent memory’?
The scent of my grandmother’s kitchen, cinnamon, mixed with sugar and other sweet smells. She’s someone I was very close to growing up in Tangiers, in Morocco; I was raised there, although my background is Spanish. I left Morocco at 17 to study chemical engineering and then at 23 went to Paris and New York, studying to be a nose alongside head perfumers Bernard Chant and Ernest Shiftan at International Flavors & Fragrances – I never went to a ‘classical’ perfumery school and for me, it was more like an apprenticeship.

What is the fragrance you wish you’d created?
The great Guerlains: the Mitsoukos, the Shalimars… My grandmother used to wear Shalimar. Those are magnificent, absolutely wonderful, with their mossiness – not just oakmoss, but the other mosses, which we’re restricted from using so much these days.

Is creating a fragrance ‘visual’ for you, as well as something that happens in the nose/brain? Is a mood-board helpful?
Everything is helpful for me. A fragrance is a mood, it’s colour, it’s form – and so it’s definitely visual as well; I build up a picture in my mind, and start trying to bring it to life. It’s a process that takes several months.

Do you have a favourite bottle, from those which have been used for your creations?
I’m very fond of the Ralph Lauren Polo bottle, which is also very significant for me because it was my first success. I also love the bottle for Flowerbomb.

Does your nose ever switch off!
As a perfumer, you can switch off being in ‘work mode’, to a ‘not actively searching’ mode. When my nose is ‘on’, I’m sensing the environment, I’m interested in the smells around me, I’m trying to put my effort into understanding what’s going on in, say, that particular flower. But I like to relax, too, and my nose relaxes at the same time.

What is your best tip for improving a person’s sense of smell?
Be interested; that’s really the key. Pay attention and try to ‘fix’ smells in your mind by putting words to them. That’s how a perfumer starts; you smell everything, and you can’t remember abstract smells so you have to label them – I would smell something and think, ‘ah, that’s the wood in my grandmother’s house’ – and that’s how I’d be able to remember it…

Categories: Features, Slider
Tags: luxury, nose, perfumer, Carlos Benaïm, Dunhill Icon, fragrance, Viktor & Rolf Flowerbomb, perfume, Five Favourite Smells, scent, Dunhill, how to, tips
Recommended Posts
RECENT POSTS
CHECK OUT:
LATEST FROM OUR SHOP
Follow By entering your email address you agree our blog partner (BlogLovin) sending you emails with our latest blog. You can always unsubscribe. We do not pass your information to anyone else. See our privacy policy.