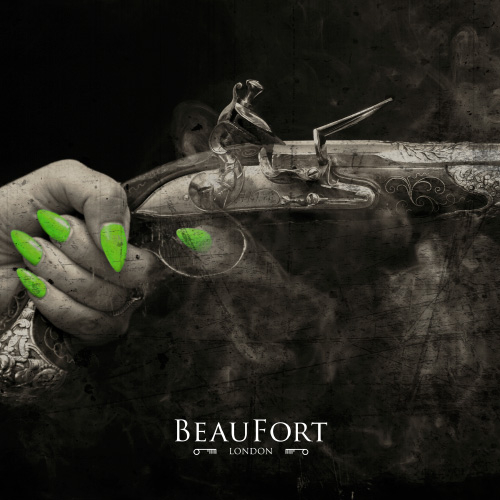 Today, a new wind blows through the hallowed halls of perfumery with the launch of BeauFort London – an intriguing British fragrance house that embraces the maritime history of this island nation, murkiness and all, with full force. From the moment we met founder, Leo Crabtree, we knew we were in for an unforgettable journey, for these fragrances – scented stories captured and bottled – even come with their own warning system…

Presenting a trio of shared scents that seek to intrigue by exploring the darker depths of derring do, the first collection of BeauFort London fragrances is a triptych that lays emotions bare – enticing, comforting, provoking, unsettling and thrilling in equal measure. Named partly for the famous Beaufort wind scale, that sought to capture and measure the strongest (invisible, fleetingly transient) force in nature for the very first time in a scientific manner; and partly for the juxtaposition of the contrary words ‘beau’ and ‘fort’ (beauty and strength) we couldn’t wait to meet up with Leo and learn more about how all this voyage began… 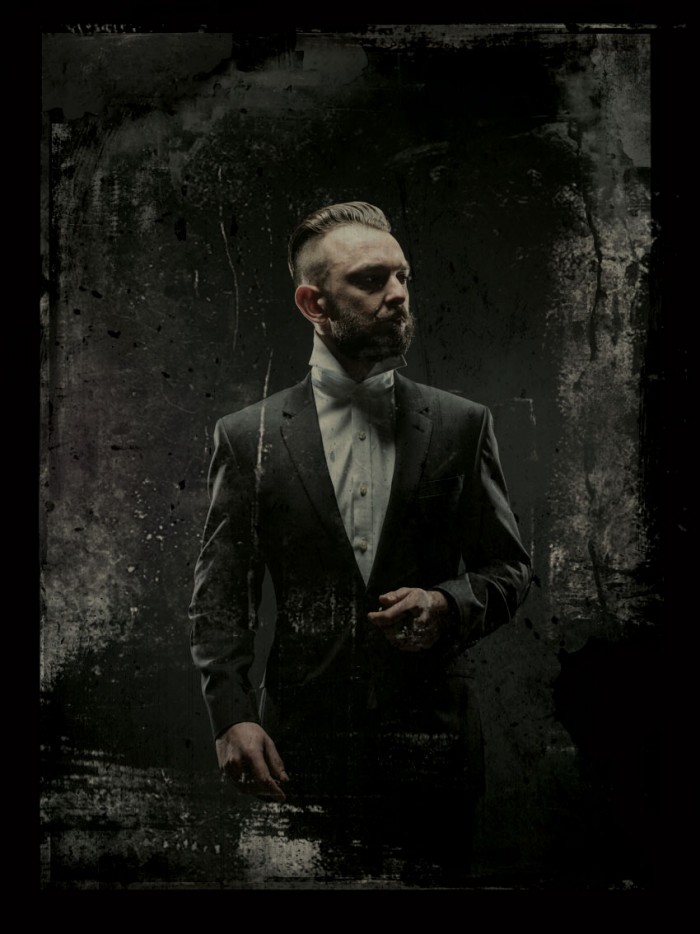 ‘The whole thing started with me in fjord,’ Leo chuckles wryly, ’I had a moustache at the time, and this gust of wind was battering me. It kind of highlighted the importance for me of a better moustache wax, number one (Leo went on to design one as his very first product, experimenting with fragrances, too, to make it smell fantastic as well as taming his luxuriant facial hair); and it also made me appreciate properly what an incredible force the wind is! It’s something that we can’t see, we can’t control, but it has such power over our lives. Rear Admiral Sir Francis BeauFort tried to nail down a force of nature with a scale – which is like herding cats – but gave a framework to something which, historically, had proved impossible until then. Daniel Defoe had previously tried to construct a scale, and failed. Only in 1805 was it finally sorted out. My family have a strong seafaring tradition, anyway, and my dad always used to test me when I was little with flashcards that had differing wind conditions on them in pictures. I had to memorise them, and so it’s always been in me, somehow. I grew up listening to the Shipping Forecast on BBC Radio 4, and with such reverence. When we were on sailing trips with my dad, he would pray silence for the Shipping Forecast, and so it was drummed in to me how vital it was – that people owed their lives to it! And yet it’s also an incredibly soothing thing to listen to – and I still do as I’m drifting off to sleep.

Having spent ages experimenting with differing oils and mixtures of ingredients – I just did this at home because it fascinated me, I’m not a professional, I had to call them in, later! – I knew I had to do something based on my love of sailing, history, all these influences (even at his wedding, Leo named all the tables for different shipping areas – the one called Dogger raising much mirth) and so BeauFort London was born. Those days of messing about with raw materials on my own produced quite mediocre results, because I was being too literal. Too clumsy. That’s the artistry of a true perfumer – they go beyond a literal interpretation of a brief and take you somewhere else. When I was trying to find the right perfumer to work with, it took so long – I contacted everyone I could think of, from the big guys to some people who were complete charlatans, and eventually was put on to an independent perfumer through a friend of mine who’s a cosmetic chemist. We just clicked – she didn’t recoil in horror at my ideas, though I do believe she secretly thinks I’m a bit mad, and we went from there.

Since it properly began, I’ve been thinking about this project every single day for two and a half years while we designed the fragrances. It took a long time to find the right perfumers, because most of them are used to very restrained briefs and holding themselves back – so I had to keep pushing and saying “more, more, more!” I’ve been reading this book by Jean-Claude Ellena – The Diary of a Nose – and it’s about how he designs scents not specifically for genders, but to create a character, a feeling, in a bottle, and it’s left up to the person wearing it to interpret fully. They should decide for themselves what it’s about, what story it should tell for them – and that’s exactly what I want for these fragrances. In a way, a project like this has to take something you’re fascinated by and passionate about and distill those nuances into something more academic… but then, when someone wears them, that’s when the real magic should happen. I don’t think you should try and dictate a complete story – just give them the opening lines, as it were, and let them go from there. In fact, part of the brief I gave the perfumers was to write a short poem – a fragment – for each fragrance.

A lot of what I think about, and what motivates me, is the concept of when we’re between states of consciousness, so our senses are more open, we’re more adept at feeling rather than thinking. I often try new fragrances – including mods of our own – at night, because I feel like they can influence your dreams, plumb the depths of your subconscious! I hope that when people try our fragrances for themselves that they experience that duality for themselves, which is inherrant in the name of the brand – beauty and strength combined – along with that collective memory we have in Britain – being surrounded by so much history – and recognising that beauty can also be found in the darker areas of that, too… For example, all of the scents are quite smoky, to differing degrees. That’s really important to me, because it harks back to the origins of perfumery – “per fuman”, through smoke. There’s something quite primal about that – everyone likes the smell of a bonfire, it always reminds people of a particular time in their life, a strong memory associated with fire and smoke. It’s within all of us, and I wanted to tap into that.

When I think of fragrances, it’s a picture in my mind – a collage, fragments of things. It’s not a precise moment, but an amalgamation of time long gone. Luca Turin puts it perfectly for me when he talks about how fragrance creates a yearning and then fills it with memories of a fictional past. And that’s the power of the medium of scent for me – that’s what I want to do. So in 1805 for example, you’ve got the smoke, blood, sea spray… and then you’ve got my, well, I don’t want to call them “jokes” because they’re not funny, but they’re footnotes, little asides. So there’s a reference to the British being called ‘Limeys’ with a strong citrus accord, you’ve got the brandy because Nelson was pickled in brandy after he was shot – I believe they used congac – it’s all about irony with history, isnt it? This great British hero was killed by the French and then pickled in French cognac!

It’s the conflict, not just within fragrance but also within people themselves, that makes things interesting. That internal conflict, a desperation to express something that you can’t even explain. That’s why I love fragrance so much, that’s why I’m so obsessed with this art form – it allows you to explore these things in a very accessible, immediate way. It’s about having fun, too. There are some great brands out there doing amazing things, but there’s also the other side that’s kind of homogenous, a bit dull, and I like the idea of shaking things up a bit in our own little way. People get a bit hung up about the dark side of perfumery, but there’s darkness in everything and we should embrace it. Perfume is like the glue between all of the arts, it fills in the gaps between music and literature and art – it solidifies things in scent.’