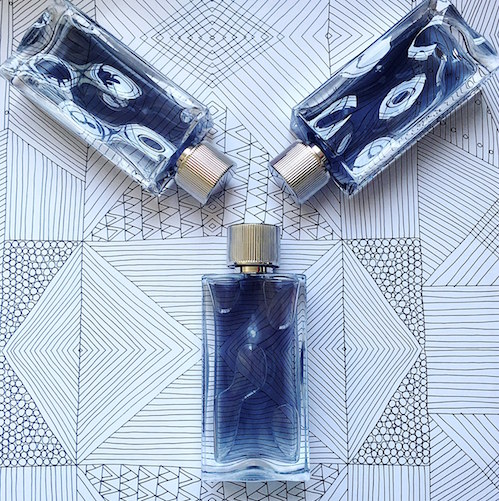 Abercrombie and Fitch have been a brand synonymous with gorgeous boys, polo shirts, muscly abs and horse riding, but not any more. To go with a brand new look they have in store, all slick shirts and modern cuts, they’ve released a new fougère fragrance for men, First Instinct.

Inspired by the fearless male, perfumer Phillipe Romano created First Instinct with the hopes of blending a contemporary fragrance that took the fresh facets of fougère scents and combined them with the warmth of ambrées. And what he produced does just that.

First off, it breaks the mould with an unusual top note of melon; fruity notes are uncommon in male fragrances, and with good reason, but this melon blends beautifully with a gin and tonic accord to make for a sparkling and refreshing opening. Clean and crisp on the nose.

Moving on to an inviting heart of green and slightly aqueous violet leaves, there’s a touch of citrus that adds evermore to the freshness of the whole affair, it later trails off with a spicy but soft black pepper. The base is rounded off sweetly with cashmere woods, warm and rich amber, and sueded musk.

Housed in a sleek textured glass bottle that gives the affect of rippling water, we can picture it perfectly on the neck of a sea swept and sun-kissed man. We urge you to have a sniff. 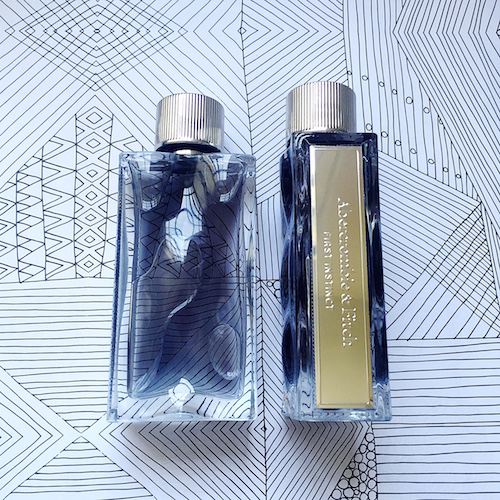 Category: Just launched
Tags: fragrance, perfume, new, male, launch, fashion, mens, fougere, fresh, Ambrée
Recommended Posts
RECENT POSTS
CHECK OUT:
LATEST FROM OUR SHOP
Follow By entering your email address you agree our blog partner (BlogLovin) sending you emails with our latest blog. You can always unsubscribe. We do not pass your information to anyone else. See our privacy policy.